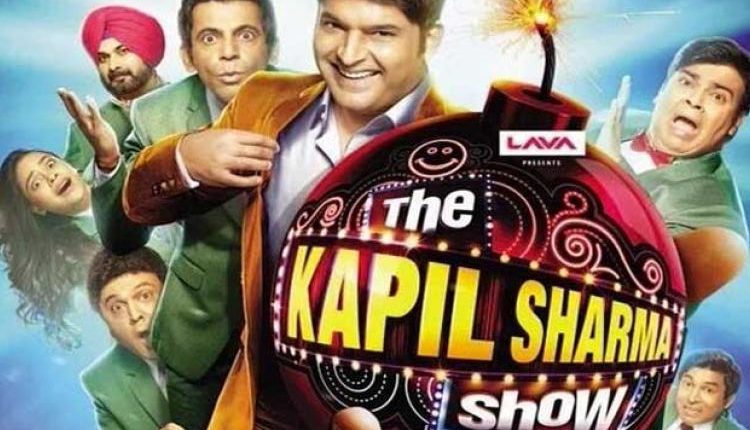 The Kapil Sharma Show is an Indian Hindi stand-up comedy and talk television series which premiered on 23 April 2016 and is broadcast by Sony Channel.Development began in December 2015, when Sharma announced his plans to create a new show for a Hindi general-entertainment channel other than Colors TV.

The Kapil Sharma Show revolves around Sharma and his team of comedians, including Kiku  Sharda, who play residents of the Shantivan Non-cooperative Housing Society. Each episode features Bollywood celebrities, who usually promote their latest film, and joke with the cast. Navjot Singh Sidhu plays a permanent house guest who impresses the celebrities with his Urdu Poetry 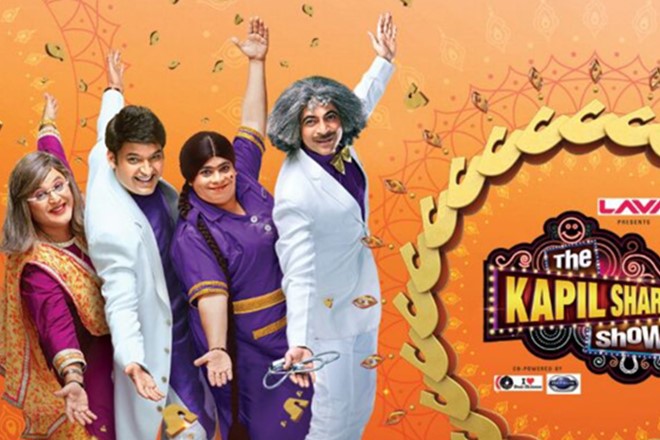 The Kapil Sharma Show received a mixed reception from critics and audiences. Liking the characters of Sunil Grover and Ali Asgar but saying that “the series has big shoes to fill considering how successful their earlier show Comedy Nights With Kapil was.Chaya Unnikrishnan of Daily News and Analysis gave the series two stars out of five but said, “Kapil Sharma’s wit and funny one-liners bring a smile“. Letty Mariam Abraham of Mid Day said: “The whole look and feel of the new set is interesting, even if the jokes are old“. However, “Kapil brings nothing new to the plate and it seems like waste of the prime time slot. 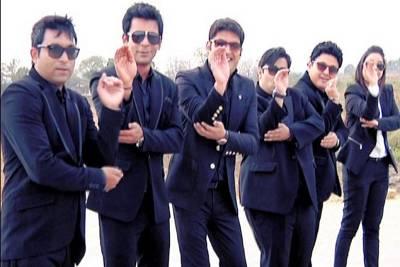