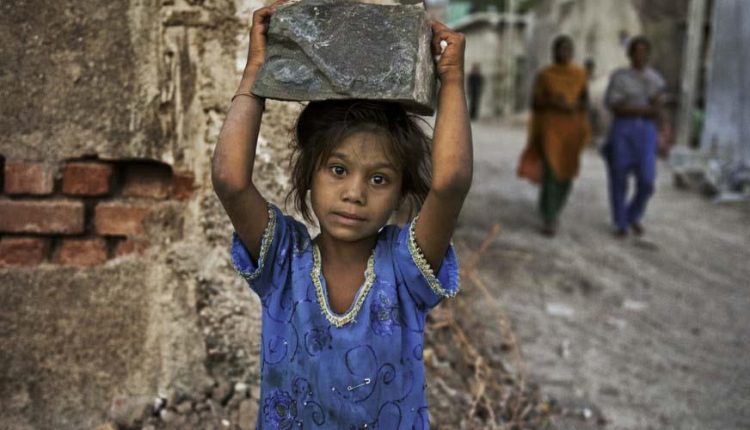 I remember asking my house help once that why her daughter never went to school. She found the question a little skeptical, as for her, it was a totally normal thing to have a 13-year-old daughter not being educated. I too jumped to the conclusion that she didn’t have enough money to send her children to school. It was when I found out that she had a son as well who, to my greatest surprise, not only went to school but also, to extra tuition classes(at the mere age of 10, might I add). Now, that piece of information turned it all into a feminist issue for me. I was disappointed with her. I wanted to help that poor 13-year-old, get the education she so dearly deserved. So, when I met her, I asked her if she wanted to study and her answer didn’t make it any easier for me. She was fine with her life. She was totally fine having to work home-to-home with her mother and sacrificing her education for the same.

I learned something from that incident. The actual problem 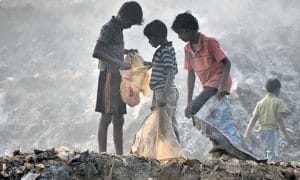 was – The girl didn’t understand the importance of education. Her mother, however, did understand that since she was sending her son to school. She, though, wasn’t interested to educate her daughter because she’d rather save money for her ‘dowry’ than spend it on her education. I know this because, it’s been five years and as an 18-year-old, the same girl is going to get married next month.

To that young adult, marriage is all about getting a nice dress, putting on makeup, and getting a lot of presents. That naïve soul doesn’t understand much about life and responsibilities because no one has educated her about it. What she needs right now is education and not a husband (that too, twice her age).

So, the whole problem lies somewhere between lack of awareness and ‘sick mentality’. People need to be taught the importance of education. That girl could have been saved if she’d realized that being educated only adds up to a successful life and if educated, she wouldn’t have to get married to survive without her parents.

Even today, children are seen working at places like tea stalls, fast-food stalls, and even worse – construction sites. In most cases, the parents are to blame since it’s their idea to send their children to work in order to get extra money for the family. This immense pressure on a child not only kills his childhood but also shapes him as a person, and without proper guidance – not a very nice one. In this case, the child can’t be blamed for not growing up as a normal child. Childhood is a very important part of life and every child without it, can’t be expected to be normal.

What people need to realize is that, if they would let their children study, instead of forcing them to work from such a young age, they’ll definitely earn more money as adults. And not just money, they’ll know more about life and living and will be a better person.

Most children working outside do not know that it’s their birthright to attend a school. And even if they do know, they don’t understand the need to study. 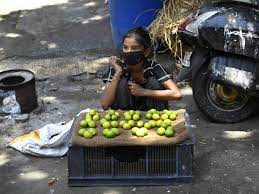 So, the need of the hour is to spread awareness about education. How it makes someone a better version of himself and how a person without education is like life without the sun – Dark and impossible.

Other issues also need to be addressed. There are children who either have no working parents or no parents at all so they are forced to take the matter into their own hands. In cases like these, it is the responsibility of the government to take care of those children and like everything else, people aren’t aware of this and those little souls have to suffer.

In the case of a girl child, there are many obstacles between her and school. First, the pressure of being a ‘girl’ on her parents. There are people who still just prefer to teach their daughter household work to ‘prepare them for marriage’ from a young age and instead of spending on her education, they save the money for her wedding. Then there are other people who don’t send their girls to secondary school due to various reasons like cases of eve-teasing or the fear of rape. Also, a lot of times, the girls themselves don’t agree to go to school because of poor sanitation facilities or improper behavior at school.

The fact that there are places with no schools nearby also contributes to children not being able to go to school.

So, in all seriousness, it is important for the world to understand that education plays an important role in a person’s life.

The government should definitely do more in this segment. Not just that, people also need to understand that as human beings, we must help each other as well. We must take it as our responsibility to take care of the weak children around us.

‘Saying no to child labor’ is totally reasonable and we must not hire any child but that’s not where our responsibility ends. We should find out why that child wanted to work in the first place and help him however we can.

‘Beti Bachao, Beti Padhao’ (Save girlchild, educate girlchild) is definitely the right way but we must take all the problems under consideration as well and work on them. The bigger picture here about problems IS scary and we must understand that.

And Lastly, ‘Jab Padhega India, tabhi to badhega India’ (When citizens of India will study, then only will India grow), requires no back story.