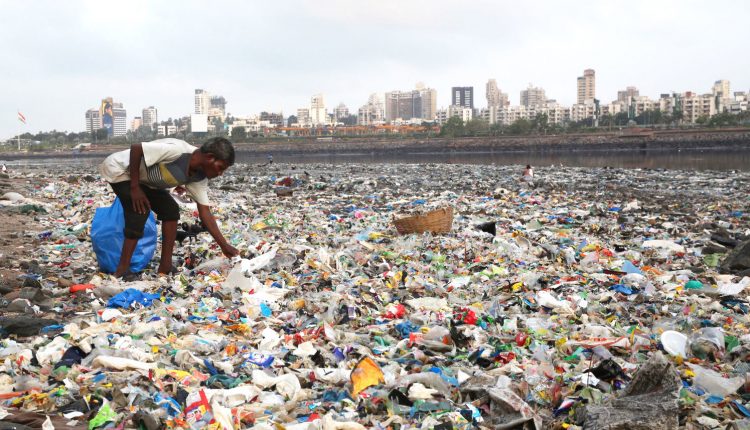 Watching the dawn break – a fiery star cascading a hundred shades of red – is surely a priceless treat for the eyes but when this beautiful image is succeeded by a pile of garbage on the road – it becomes harder to appreciate the beauty of nature.

The ugly truth is that all of us are responsible for that garbage one way or another. Some people find it more convenient to just throw on the road than in the dustbin because well, where exactly can the garbage from the dustbin go? Not the right place, because in some places, it doesn’t even exist. There are places where it indeed exists but people prefer to just dump ‘away’ since the certified place is too far from their houses. Then there are places, where not only the dumping place exists but also through a government initiative, people come home to home to collect garbage, and yet some people still fail to throw it at the right place because of being too lazy to go up to the van.

This just emphasizes the fact that people are not much interested in keeping the environment clean. They don’t consider it a basic necessity and therefore show no interest in the matter. A clean environment pleases everyone, cleaning it, apparently, doesn’t. 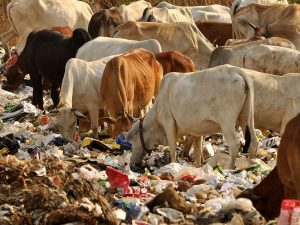 The most vulnerable victims of the environment-terrorism caused by humans are, of course, animals. A naïve cow has no idea what can be on the ground when it starts grazing and the harm caused by the polythene that it ends up eating is not something it ever deserved.

As far as it’s all concerned, it’s only after you realize that you’re making a mistake that you can stand up and correct it. So, it all starts with acknowledging the fact that we have done something terrible and then finding ways to make it right.

Some people believe that enforcing laws against polluting the road is the only appropriate way for expecting a clean environment. Though, the question now arises, ‘Has there ever been a rule about keeping our houses clean?’ Well, of course, there hasn’t and yet we have always been so keen about it. Maybe because it belongs to us. If we look closely, that’s where the whole problem lies. We don’t realize that this planet also belongs to us only, and WE should keep it clean. The need of the hour is to understand that this beautiful planet was given to us with the hope that we’ll be able to maintain it and a big part of that is keeping it clean and tidy.

A journey of a thousand miles begins with a small step, and that one step is realizing the importance of a clean nation. 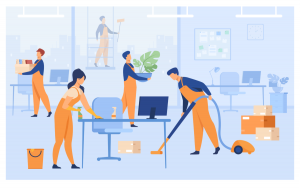 Instead of creating a law against polluting, there should be a rule appreciating the people who keep the surrounding clean. In fact, parts of the road should be distributed and the responsibility to clean it should be given to different members of the colonies and apartments every week. There should also be a reward system, awarding the members of the colony with the cleanest surrounding and roads. Also, schools should be given the responsibility of a particular area, which both the students and the teacher would be required to maintain. This will encourage the people to keep the roads clean and build a habit of cleanliness in the upcoming generations in India.

The availability of dustbins along the roads also needs to be increased and their maintenance is a must. In fact, car companies should also make an inbuilt dustbin in the car or should at least provide a specific place where a small dustbin can be placed since people are more likely to not throw garbage on the road if they have a dustbin in their own cars.

Most importantly, people need to stop putting on a show. There’s no point in having ‘Swatchta abhiyaan‘ if a hundred people are going to clean the same 500m road and that too – after ordering leaves and spreading them on the road. If these people would have really wanted to clean, they could have taken at least 200m place each and could have cleaned more than 20KM. The same goes for organizing essay and painting competitions on the topic of cleanliness. It is a way to spread awareness, okay, but can there be a better way to aware people? Of course. Cleanliness drives are one of the best methods and it serves both the purposes of spreading awareness and cleaning.

Children should be made familiar with the concept of keeping the environment clean from a very young age. Both parents and teachers should make sure that the child understands the importance of cleanliness. A clean environment is, after all, the place of illness-free life.