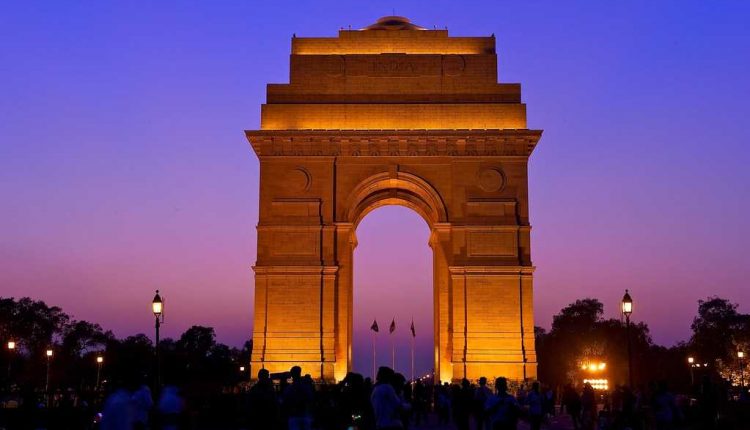 New Delhi , the city with contended hearts and lively nature is often said as “Dilwaalon Ki Dilli”. From the ancient artifacts to its lubricating golden history , it has been an attraction for the tourists and the beautiful city with a rich heritage and an extremely colorful visage.

It has amazing facts to surprise you…. 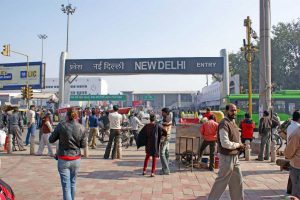 New Delhi and Delhi are different places , people often get confused in differentiating these two. New Delhi is officially India’s capital, whereas Delhi is the name for the surrounding region, the NCT (National Capital Territory of Delhi), of which New Delhi forms a small part of. 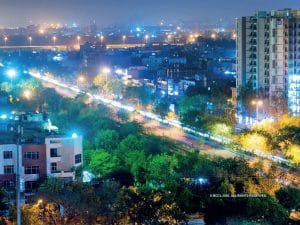 Delhi’s population is around 1.68 crore, which is greater than many nations including Iceland, Maldives, Luxembourg, Bhutan, Estonia, Swaziland, Fiji, Cyprus, and many more. 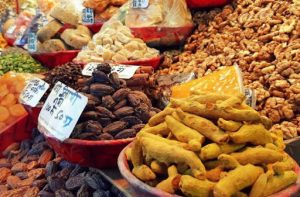 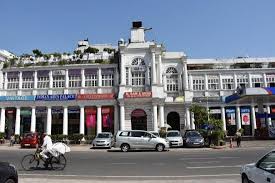 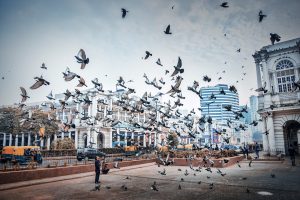 After Nairobi, Kenya, Delhi stands the second most bird-rich capital in the world. The Delhi ridge inhabits a large number of bird species. 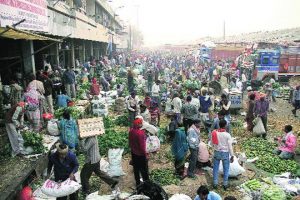 The Azadpur market is the largest wholesale fruits and vegetables market in Asia. It occupies around 80 acres of the land. 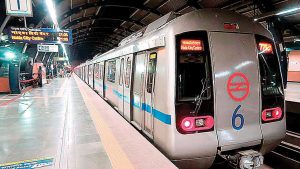 The Delhi metro networks is the 13th largest metro rail networks in the entire world. It has the length of the station being around 193 Kilometres. It is public-friendly and many stations on yellow line (the busiest line ) are uniquely designed to help blind people. 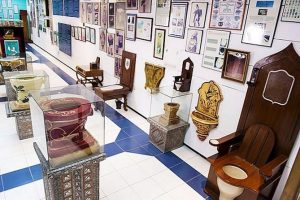 This might sound little weird , but the fact is that Delhi is also a home to the museum of toilets. It was established in 1992 by Dr Bindeshwar Pathak. This museum is made with the aim to spread message about sanitation. It is known as the Sulabh International Museum and is managed by Sulabh International, which aims to spread the word of hygiene across the globe. 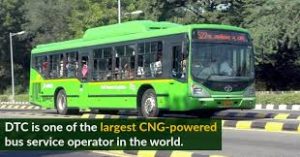 The Delhi Transport Corporation (DTC) runs the largest group of eco-friendly buses in the world. DTC buses runs on CNG which are less damaging to the environment. 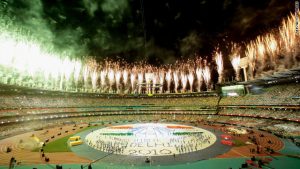 The 2010 Commonwealth Games held in Delhi is the most expensive which hasn’t beaten by any country yet.

That’s is why it is said “ye hai Dilli meri jaan”.