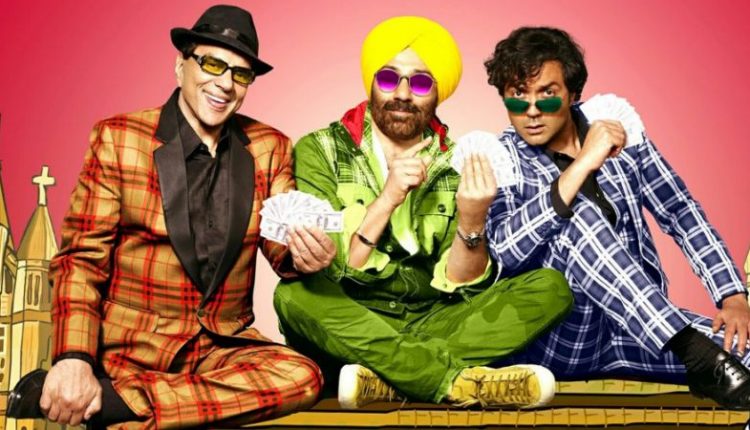 If the posters are anything to go by, the film promises to be a grand release.Lately, the trio went on and introduced their characters in the film with individual character posters. However, the makers have now released a new poster.

And if the poster is anything to go by, the awesome trio are at their quirkiest best. While Dharmendra playfully winks, on the other hand, Bobby Deol carries off the bewildered look with great aplomb and Sunny Deol is all smiles as he watches them turn goofy.

But these starrer Yamla Pagla Deewana Phir Se has a new release date. The film was earlier supposed to release on 15 August alongside Akshay Kumar’s Gold and John Abraham’s Satyameva Jayate. It will now release on 31 August.