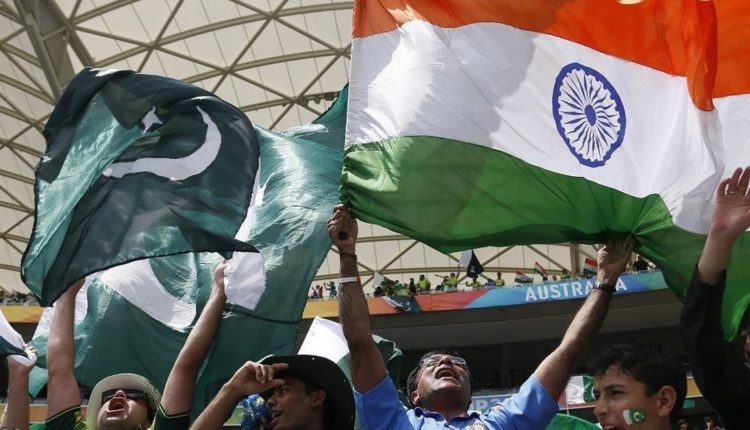 The Rajya Sabha MP said terror and cricket could not go together, and that it was better to act now than outrage after ‘ceasefire violations’.

Media baron and chairman of Essel Group, Subhash Chandra, on Saturday said the company’s media outlets, including news channels and newspapers, will not provide any coverage of the ICC Champions Trophy game between India and Pakistan. He said the media organisation was boycotting the match in “support of our armed forces”. 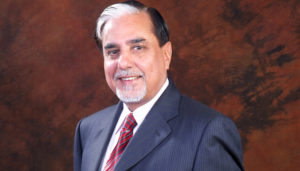 “Government made it clear that terror and talks can’t go together then how come terror and cricket can go together,” Chandra, a Rajya Sabha MP, said in a series of tweets on Saturday morning. He said all channels, news portals, newspapers under Zee Media – including Zee News, Zee Hindustan, WION, DNA – will not cover any news on the match.

“Producers stopped casting Pakistan actors, similarly, Pakistan banned our TV programs,” he said, adding that if Afghanistan can stop cricketing ties with Pakistan following the recent Kabul attack, why can India not do the same. The channel plans to show stories of “actual heroes” at the time when the Indian cricket team will be playing “with the enemy”, he said. “Rather than outraging after terror incidents, after ceasefire violations and casualties of Armed forces, it is better to act now,” he said.

Chandra said Zee Media would have a special series for the entire Champions Trophy later, but will exclude the India-Pakistan match from it. “In this match, we are supporting the Indian Army,” he said. Meanwhile, Zee News Editor-In-Chief Sudhir Chaudhary urged for viewers’ support in this move by the channel. “Bat, ball and bombs cannot go together,” he tweeted.

On June 2, Chandra had tweeted saying the Board of Control for Cricket in India should have refused to play the match with Pakistan. “[This] would have given strong message globally, after all, it’s money which they care about,” he said.

India and Pakistan are set to face each other in their ICC Champions Trophy group match on Sunday in Birmingham, England. Last week, Sports Minister Vijay Goel had said that there would be no cricketing ties between India and Pakistan until cross-border terrorism ended. “We have, however, no say on multilateral events [ICC tournaments],” he had said.