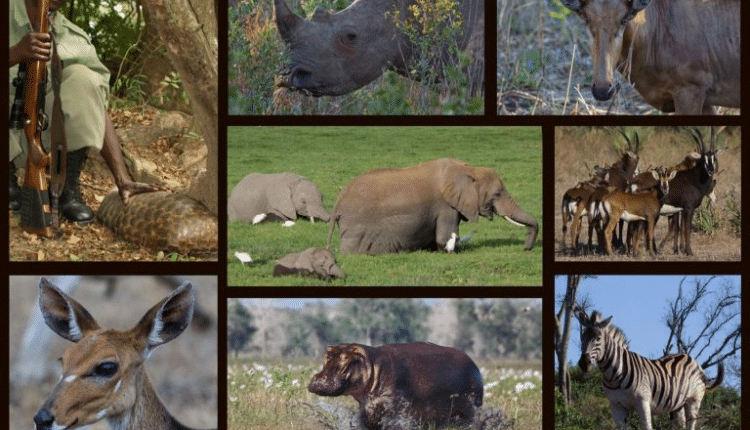 Beyond India’s beautiful buzzing cities , there are serene wildlife sanctuaries for nature lovers. While Tiger is India’s national animal , then the iconic tiger of Bengal is in the top list for the safari lovers. Not only the impressive teakwood forests but also an impressive array of beautiful grasslands, rivers , mountains and other natural spaces.

India has more than a hundred national parks that cover over 15,600 square miles of the protected land. Many of the country’s wildlife sanctuaries once were hunting reserves of the maharajas, and more than 50 have been designated as tiger reserves. As per the last census of 2014 by the Wildlife Institute of India (WII), It is found that India is the home to 2,226 tigers and 70 percent of which reside within tiger reserves.

So, if you have a bucket list of fulfilling dream of doing the wildlife safari than explore India’s National Parks to spot the diversity on land and under water including the leopards , tigers , birds, dolphins etc.

It is also known as Rajiv Gandhi National Park. It is one of the country’s premier tiger destinations. Backed by the beautiful hills of the Western Ghats, the park is enclosed with the fragrance of sandalwood and teak trees, thick groves of bamboo, and dozens of winding streams.

To spot the big cats , the best option is the jeep safari , while a slow drift in a coracle—a small round boat—along the Kabini River offers prime viewing opportunities for aquatic birds, crocodiles, and Indian elephants.

Nagarahole is one of the best national parks in the world for spotting leopards.

Kaziranga National Park situated on the bank of Brahmaputra River was started as a forest preserve in 1905 with the aim of bringing the greater one-horned rhinoceros back from the brink of extinction. Rhinos were hunted for their prized horns, as a prime target for poaching.

But with Kaziranga’s protection, nearly two-thirds of the world’s population of greater one-horned rhinos now can be seen here. Not only Rhinos but it is also a home to tigers , buffalo , river dolphins and endangered swamp deer.

Kaziranga is one of the last areas in eastern India largely untouched by humans , also named as World Heritage site By UNESCO.

Keoladeo National Park is an ornithologist’s dream, with hundreds of bird species in its compact size. It is situated in the iconic location between two historic cities Jaipur and Agra.

In 19th century it was a bird hunting ground for the kings (Maharajas ) . Then it became a bird sanctuary in 1976 and a national park in 1982.

It  is crowded with painted storks, and birders delight in spotting sarus cranes, spoonbills, and black-headed ibises. This National Park is also named as the World Heritage Site by UNESCO.

Picturesque Satpura National Park is a photographer’s paradise. It is very impressive to see ravines and slot canyons, concealing temples and waterfalls riddling the Grasslands and malachite green forests.

This itself is a small representation of real India , not the obsessive culture of selfie but a true culture of natural beauty.

This park is the home to leopards, birds, and sloth bears.

Leh Laddakh is actually considered as a heaven not only because of its eternal beauty but also its beautiful wildlife and natural habitat.

There are two islands – Jolly Buoy and Red Skin that are open to the public, offering visitors a profound sense of remoteness and peacefulness. There are more than 560 species identified in these two islands . One can meet king cobra on her nest, It is the home of the endemic Narcondam hornbill. Also feel the experience of watching manta rays feed.