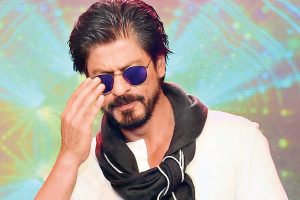 Shahrukh khan is a very popular actot in india and all around world but SRK movie jab herry met sejal failed on Boxoffice. 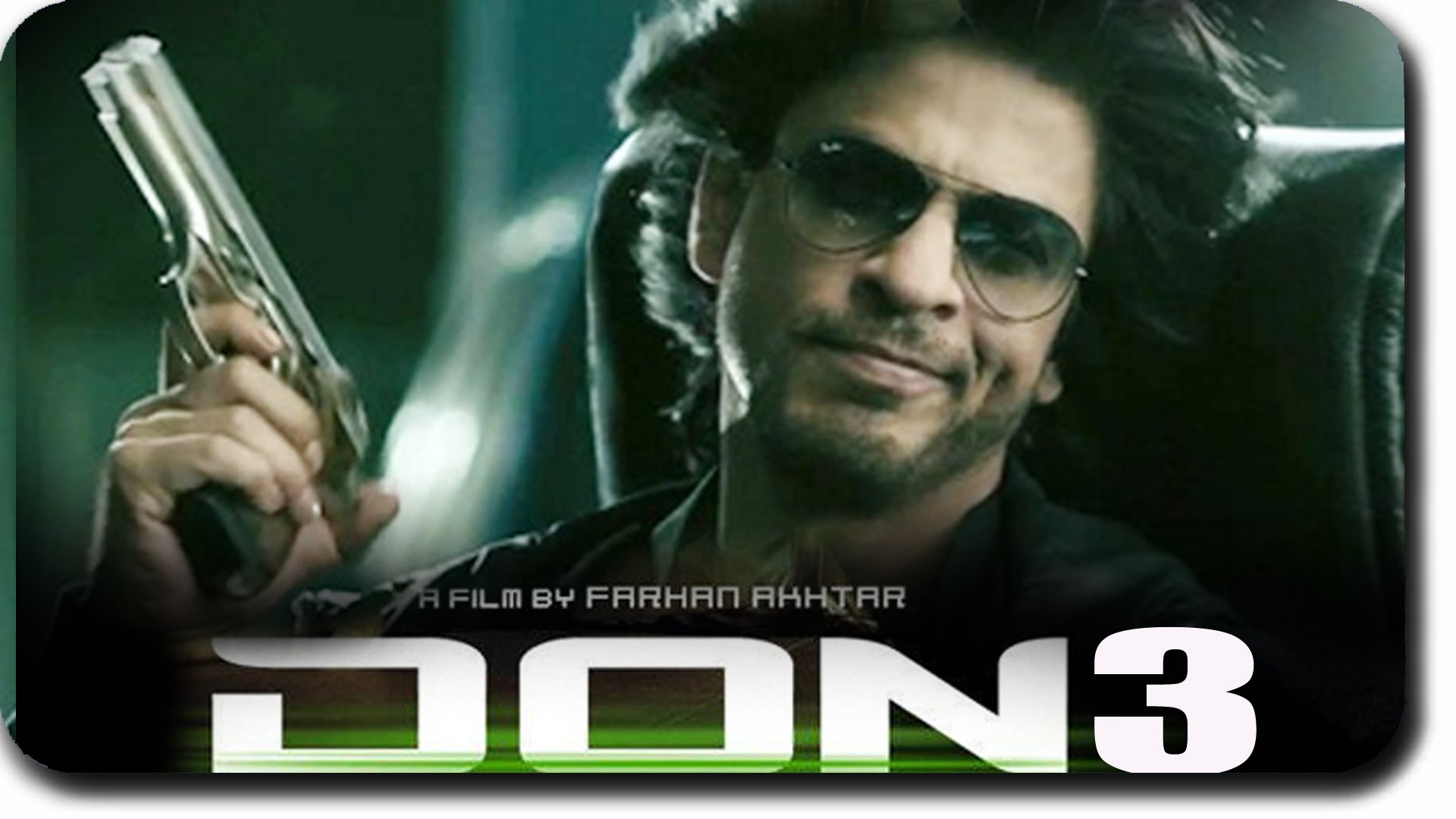 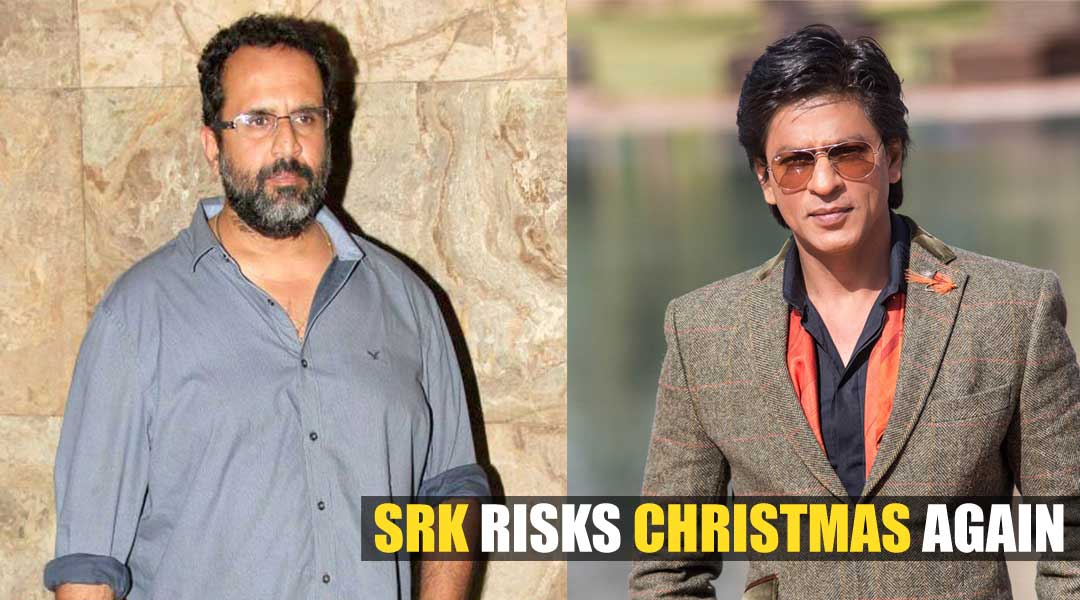 SRK 2nd movie dwarf is relished in 7th oct. 2018 and this movies photos anD teaser launch in 2018 this movie is a drama movie

Anand L. Rai is known for his successful films, Tanu Weds Manu series and Raanjhna. He has roped in Shah Rukh Khan for his upcoming Bollywood movie written by Himanshu Sharma. SRK will portray the character of the dwarf in the film.Anushka Sharma and Katrina Kaif joined him for the film. Anushka to play a mentally challenged character.