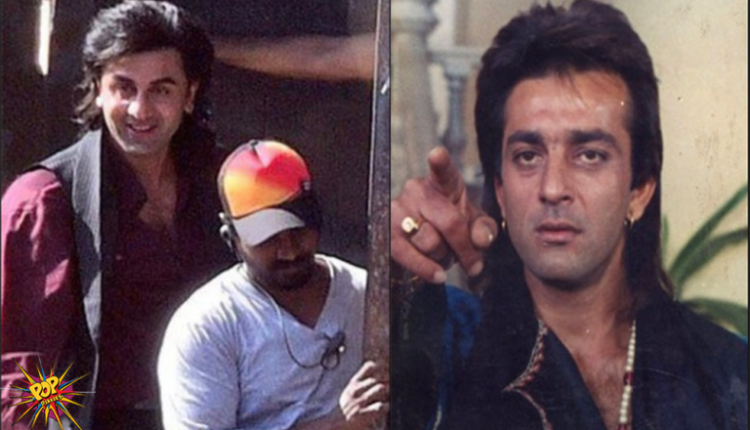 Ranbir Kapoor is playing the role of Sanjay Dutt in his biopic titled as Sanju baba.

One of the most awaited Bollywood films of this year is the film Sanju. It is probably the most anticipating biopics of all time which has been based on the Bollywood actor Sanjay Dutt. The team has finished with its shoot. Film star Ranbir Kapoor in the role of Sanju Baba. And the film will be releasing this year.

As the film is drawing near to its release date, we all are excited to see the trailer of the film. But when is it going to come out? Well, you will get to see the film’s first look on April 24.

When the pictures from the sets of the film had leaked, they had left everyone in surprise. As the pictures saw Ranbir looking like a carbon copy of Dutt. Apparently Karan Johar and Amitabh Bachchan have already seen the trailers and they have loved it.

Sanju the film, has been produced by Vidhu Vinod Chopra and has been directed by Rajkumar Hirani. Vidhu Vinod Chopra is an Indian film director, screenwriter and producer. He is the founder of Vinod Chopra Films.He is known for making good movies which always makes you smile and motivates you to do something better in your life .

The film also stars Manisha Koirala, Sonam Kapoor, Anushka Sharma and Dia Mirza. It is stated to hit the theaters on June 29, this year.