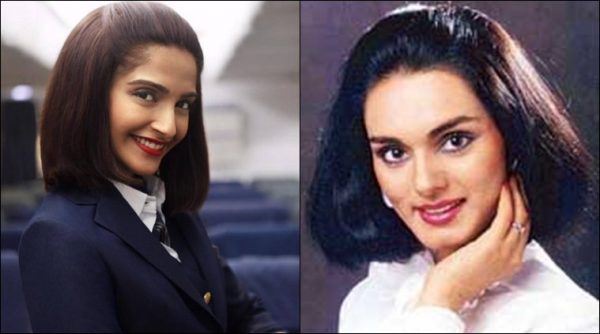 Neerja (2016) which was produced by Fox Star Studios and Bling Unplugged and was a Ram Madhvani directorial.

The Sonam Kapoor biopic of brave-heart Neerja Bhanot who was the senior flight purser of Pan-Am 73 (Bombay-Karachi-Frankfurt-New York) that got hijacked at Karachi international airport on 5th September, 1986 was undoubtedly an epic movie. The heart-wrenching story of Neerja Bhanot, who saved the life of others on the flight but got killed herself, moved the audiences from the core of their hearts. It was a film that not only got appreciation from the masses but film critics also gave it a thumbs up. National Award for the Best Feature Film with special mention to Sonam Kapoor’s acting was just of the many other accolades that the film received. 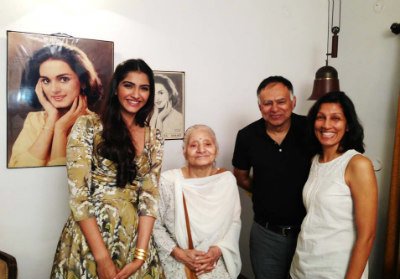 The Bhanot family was highly co-operative and happy with the filmmakers from pre-production till post-release. But now, something has fumed the Bhanot family so bad that they are planning to file a case against them.

The makers of the box-office super hit film had promised to share 10% of the box office collections with the Neerja Bhanot Trust and the family. Allegedly, they have not honored this commitment of the family. “I will not comment on this issue at this stage. All I can tell you is that we will not tolerate injustice,” Aneesh Bhanot, Neerja Bhanot’s brother told IANS. He refused to give any further details of the case and said that their family lawyer will be able to share the exact status.

The family is moving to Punjab and Haryana High Court for the case and a notice has already been served to the makers of ‘Neerja’.