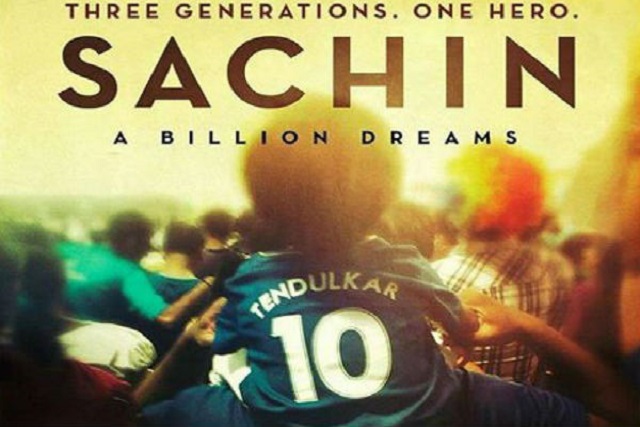 Sachin Tendulkar starer Sachin: A Billion Dreams, a biographical Drama is the talk of the time. Here are facts that you must know being a ‘Sachin Freak’ 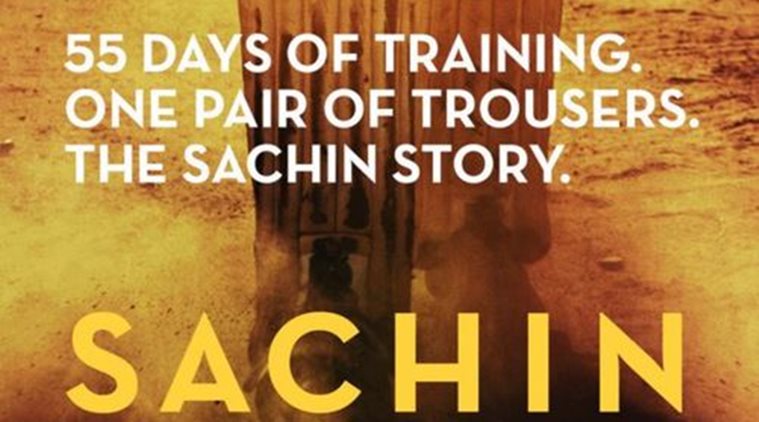 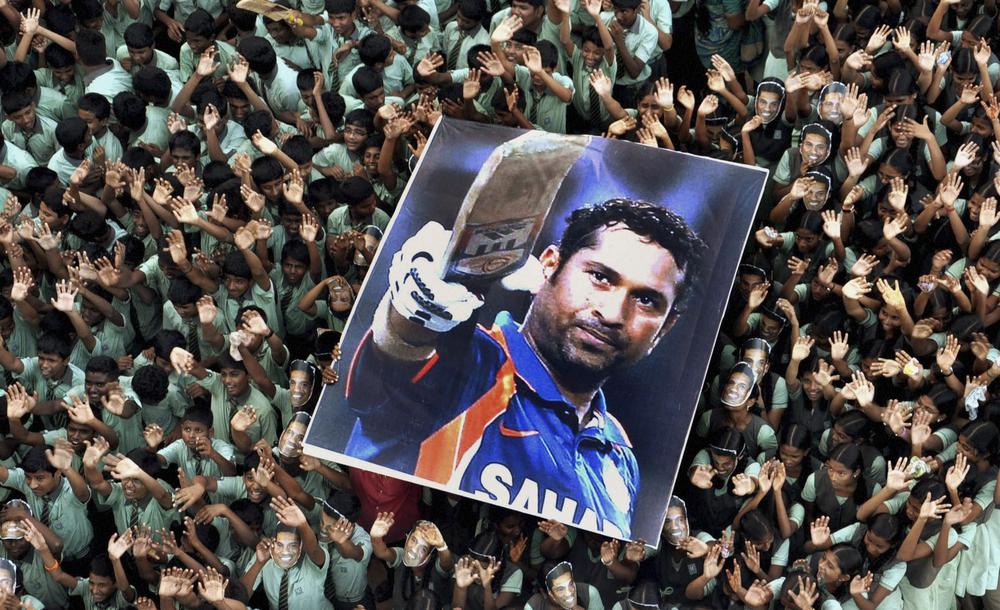 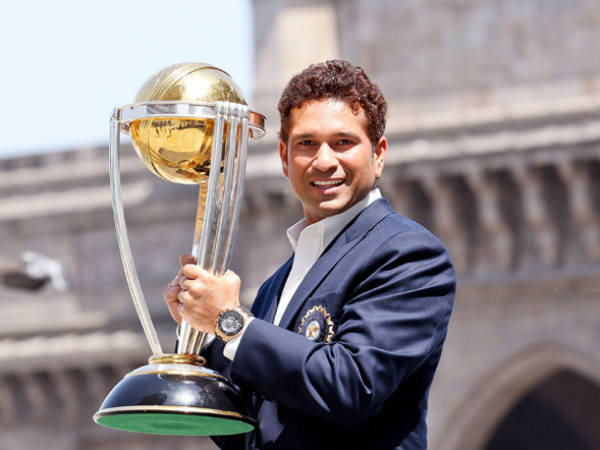 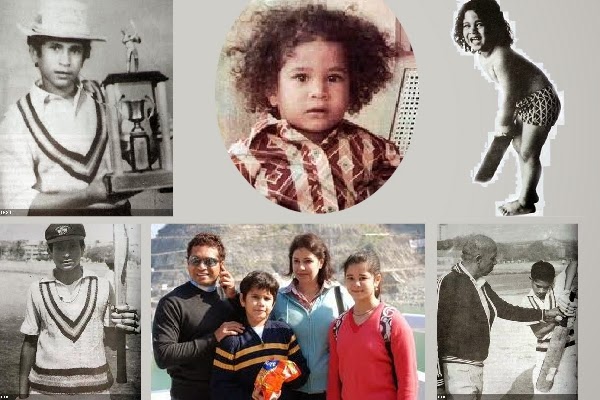 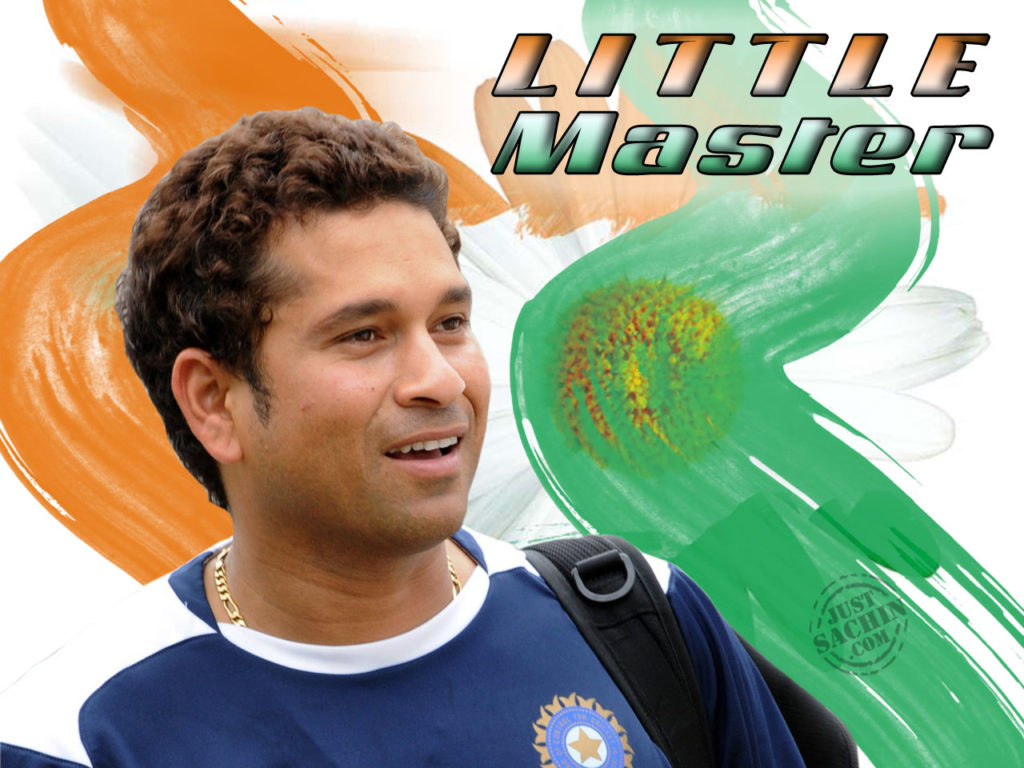