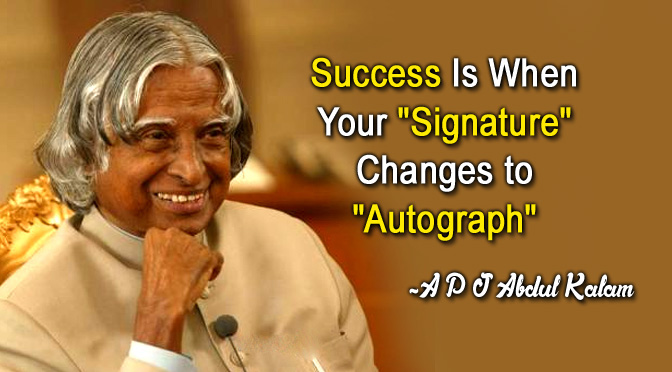 Our great ‘Missile Man’ of our India who spent his own life for our India’s development. As we all known that APJ ABDUL KALAM was the 11th President of our India. Kalam was born in Tamil Nadu and studied physics and aerospace engineering. He spent the next four decades as a scientist and science administrator, at the DRDO (Defence Research and Development Organization)
Kalam was the first who thought about our India first and take the best decision for it. He also played a technical and political role in India’s Pokhran 2nd Nuclear Test in 1998. Widely people referred to as the “People’s President ”.
Dr. Abdul Kalam has been awarded by ‘Padma Bhushan’ in 1881, ‘Padma Vibhushan’ in 1990 and ‘The Bharat Ratna’ in 1997 and many more prestigious awards include ‘Space Award’, ‘Arya Bhatt Award’ etc.
He is the inspiration of all students including kids and also oldies.
Kalam had made a place in not only in the adults but also in students kids hearts. As we can also see in the Bollywood that when after the Kalam’s death, from Amitabh Bachchan to Shahrukh Khan and many others acknowledged the heavy loss of losing the legend. The Iconic Cricketer Sachin Tendulkar paid homage to late former president Dr. ABDUL KALAM at his residence and Google also pays tribute to Kalam with a black ribbon on its homepage. Thus all love to the Kalam.

Some of the Quotes of Dr. Abdul Kalam that Inspires all Generations:

“All of us do not have an equal talent but, all of us have equal opportunities to develop our talents”

“It is very easy to defeat someone but it is very difficult to win someone”.

And much more…
These quotes inspired many failures youth who take a wrong decision after getting fail. These lines give the second birth to all the failures. 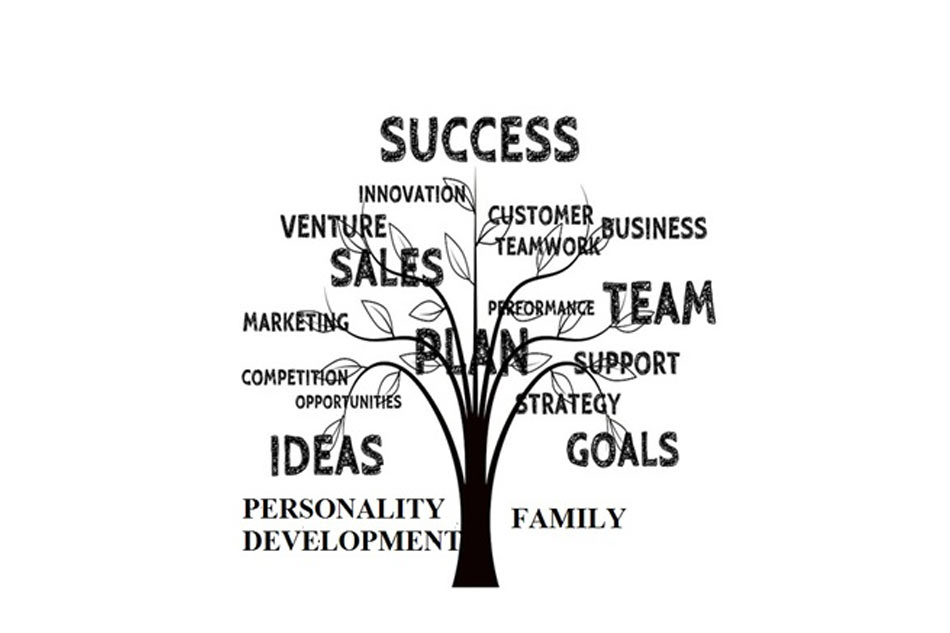