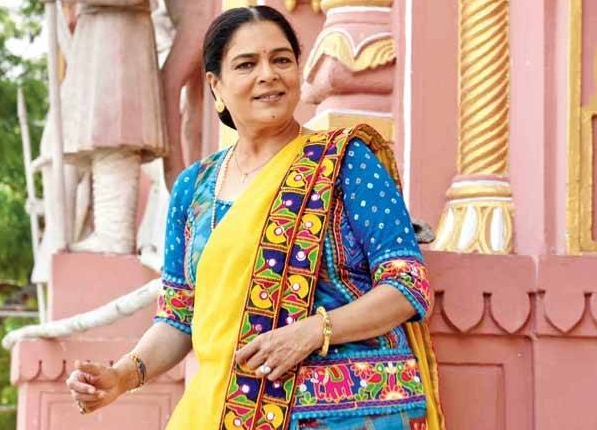 Veteran Bollywood actress Reema Lagoo passed away at the age of 59 after reportedly suffering from cardiac arrest. After the actress felt chest pain on Wednesday night, she was rushed to Kokilaben Dhirubhai Ambani hospital in Andheri, Mumbai where she breathed her last.
Reema Lagoo was born on 21 June 1958 as Nayan Bhadbhade.Her mother was actress Mandakini Bhadbhade who was known for the drama on the Marathi stage. She took to acting professionally after completing her secondary education.
She took the name Reema Lagoo after her marriage to Marathi actor Vivek Lagoo. The couple separated a few years later. They have a daughter, Mrunmayee Lagoo. 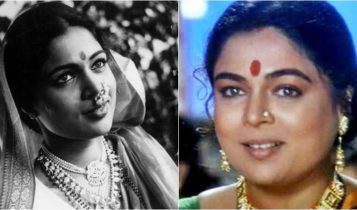 Waking up to the sad news, many B-town celebs and bigwigs took to their social networking websites to express their sorrow on her untimely departure.