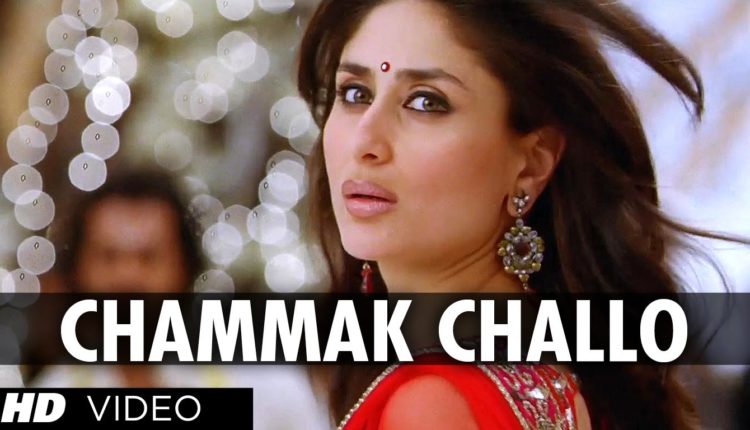 The use of Hindi word Chamak Challo may look cool in Bollywood Songs – “Wanna Be My Chamak Challo in RA.ONE“. But in reality, it’s a word which amounts to insulting a woman. Now use this word can cause you in trouble.

A magistrate last week sentenced a city resident to simple imprisonment “till the court rises” for the offence.

One of the accused’s neighbours had dragged him to the court.

According to the woman’s complaint, on January 9, 2009, while returning from a morning walk with her husband, she stumbled on a garbage bin which the accused had kept on the staircase.

The accused yelled at the couple, and, among other things, called the woman “chhammak chhallo”.

Finding it very offensive, the woman approached police, but the police refused to register a complaint. So she moved the court.

Eight years later, Judicial Magistrate RT Ingale upheld her case, saying the accused had indeed committed an offence under section 509 of IPC (word, gesture or act intended to insult the modesty of a woman). “It is a Hindi word. There is no word for it in English. The said word is to be understood in the Indian society by its use. Generally, this word is used to insult a woman. It is not a word for appreciating….it causes irritation and anger to any woman,” the magistrate said in his order. 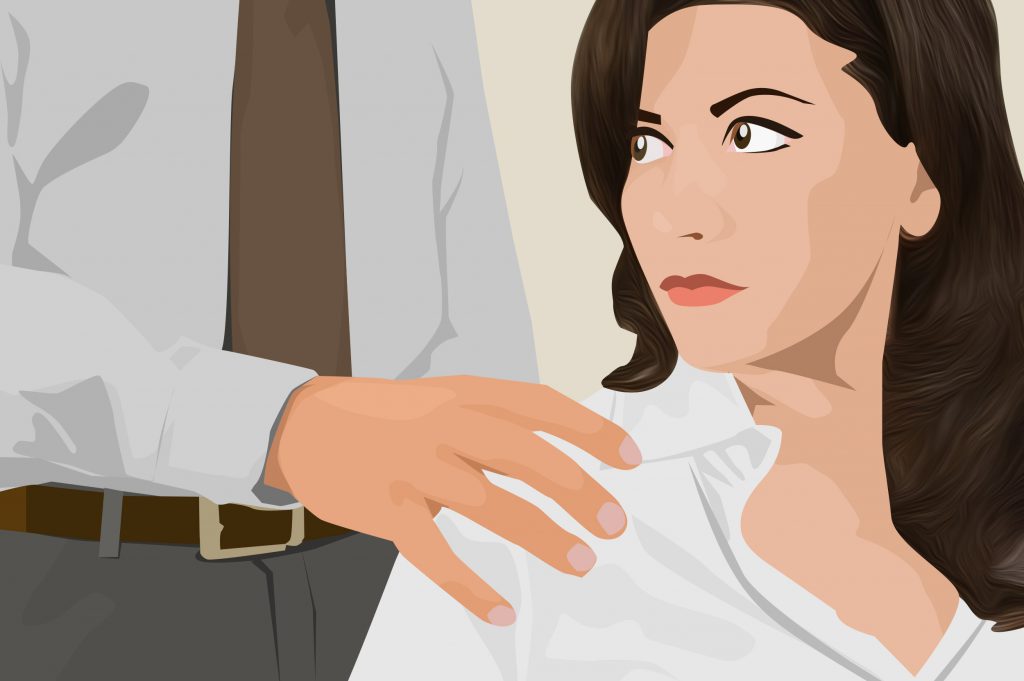 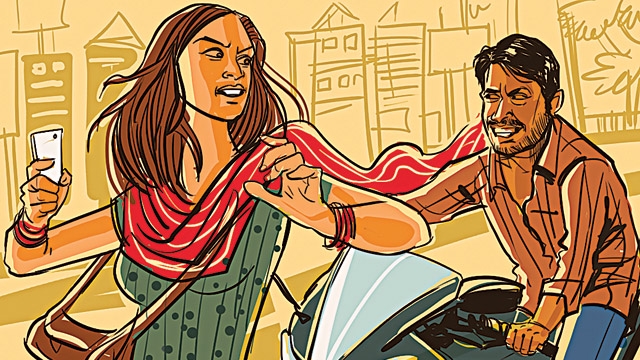 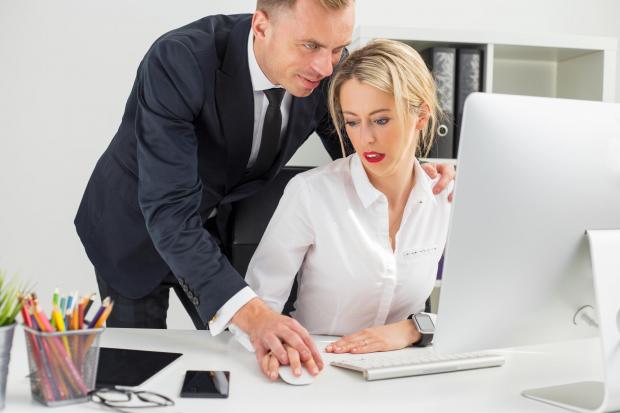 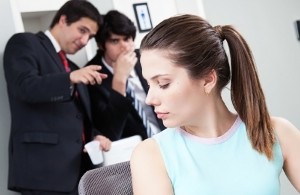 According to Section IPC 509 – Word, Gesture or Act intended to Insult the modesty of a Woman.Whoever, intending to insult the modesty of any woman, utters any word, makes any sound or gesture, or exhibits any object, intending that such word or sound shall be heard, or that such gesture or object shall be seen, by such woman, or intrudes upon the privacy of such woman, shall be punished with simple imprisonment for a term which may extend to one year, or with fine, or with both. 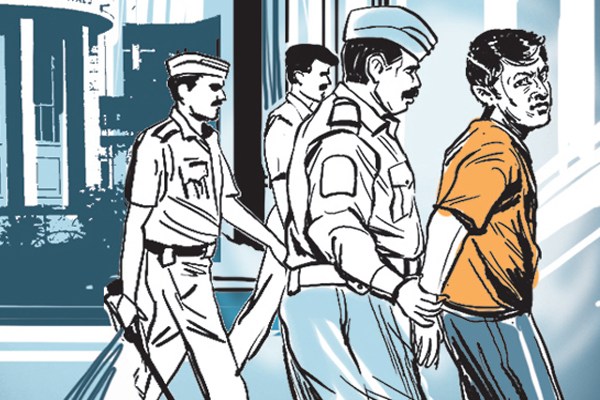 Males Be Aware with your Words, Gestures & Acts…