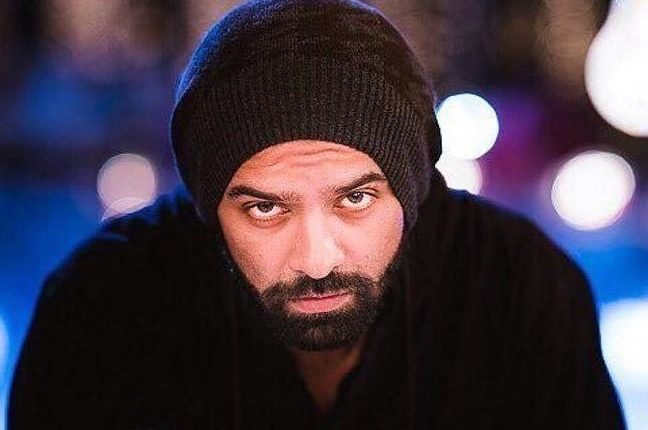 Monika kesharwani Jun 7, 2017 452
Is pyaar ko kya naam du 3 is turning out to be the most awaited and debated upcoming show on TV.
Barun Sobti is all set to make his television comeback with the third installment of Iss Pyaar Ko Kya Naam Doon. The handsome hunk will be romancing Shivani Tomar on the show.
Barun will be donning a new look for Iss Pyaar Ko Kya Naam Doon and has been guarding it since the time it has been reported by a leading daily. When he was asked about it, Barun stated, “There is a lot in store for the audience with regards to my character in the show. It is important to have a hint of surprise, so I have been asked keeping my look guarded till we make an official announcement.”
During an interaction with a leading agency, when his co-star Sanaya irani was asked about his comeback, she said, “I am really looking forward to season three and what the storyline shapes up to be. Barun has been one of my most favourite co-stars, and continues to be an amazing friend even today.” 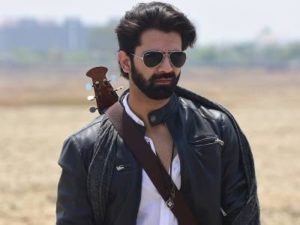 The return of Barun Sobti is being awaited by fans while many are upset about Sanaya Irani not being on the show. Well, Shivani Tomar who plays Chandni on the show has unveiled her first look and we can clearly see the Ishqbaaz influence.

Barun’s TV outing as Arnav Singh Raizada has gone down as one of the legendary characters of recent times. Fans were left shattered when he decided to quit the show due to health issues. Post that, he did a few films, short films and a web-series too. His recent stint in Tanhaiyaan as Haider was liked by the audience. In fact, the styling of Advay is a lot like Haider. In fact, the title song of Iss Pyaar Ko Kya Naam Doon 3 will be crooned by none other than Bulleya singer, Amit Mishra.

“Now that he’s back on TV, we are really excited for him. Barun is a crazy person and I wish him all the craziness and good luck for the third season.”