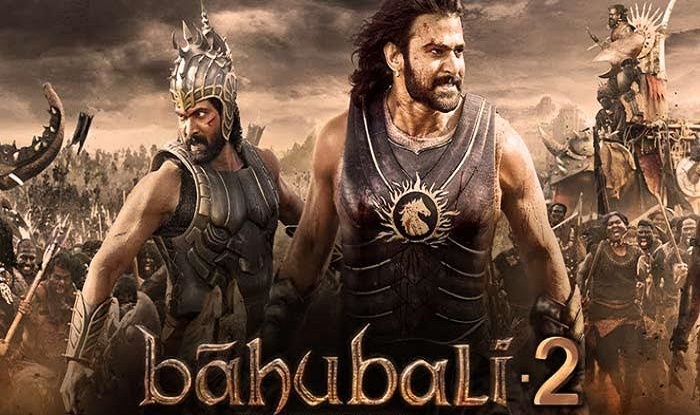 It is worth to watch movie like “Bahubali 2 – The Conclusion”

No doubt , Indian cinema is giving tough competition to the Hollywood now a days . Yes , I am talking about “ Bahubali 2 “, one of the best of all times which earns the profit more than 12 hundred crores and still going on.
People from Andhra Pradesh have appreciated this movie than telugus themselves this time . S.S Rajamouli really did fantastic job . It is the sequel of Bahubali part one but it is more like prequel as story traces the origin of Bahubali father “ Amendra Bahubali “ who was becoming the king of Mahishmati . Movie also show the love story between Amendra and Devasena . Their romance has titanic fervor .Prabhas is one of the best actor in the world and terrifically played both role ( Son and Father ). He has given 6 years for the movie . He deserves all the positive responses. Other actors – Anushka , Rana, Tamannah , Rama Krishnan , Sathyaraj etc performed very well .Indian cinema must salute Rajamouli for his work .

Reviews of Bahubali 2 – The Conclusion