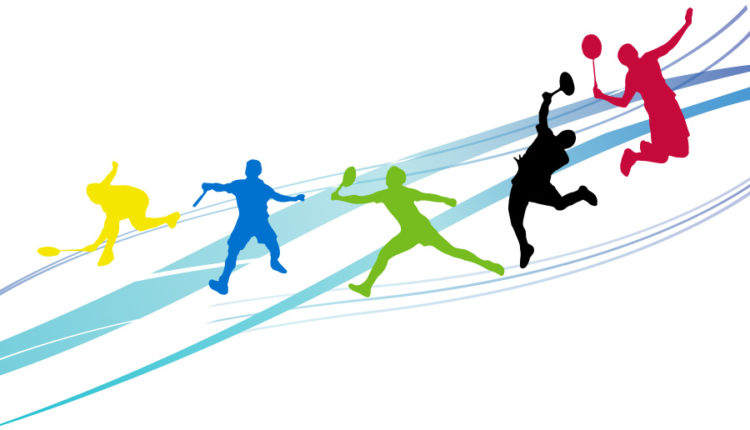 Badminton is extensively played throughout India. There are various Badminton tournament at  different levels including  the state, regional and national level are held in India and a few Indian practitioners of the sport have attained international acclaim. Badminton is popular in the Indian states like Kerala , Tamil Nadu , West Bengal , Andhra Pradesh , Telangana and Mumbai . 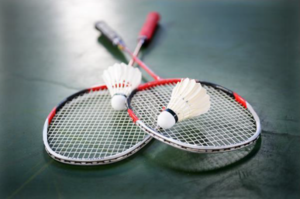 India has a strong badminton scene at the domestic level, which teems with young talents. These youngsters draw inspiration from legendary Indian badminton players like Prakash Padukone, Aparna Popat and Pullela Gopichand .

What is  BWF World Ranking  ? 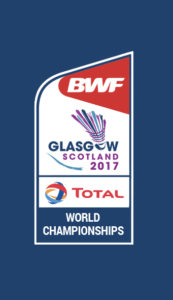 As per current Badminton Wold Federation ranking , Three Indian players are Ajay Jayaram , Kidambi Srikanth and B Sai Praneeth holding 13th , 14 th and 15th postion s respectively . This is the first time for India to enter into top 15 ranking of the BWF list ” A  pround Moment for India ” 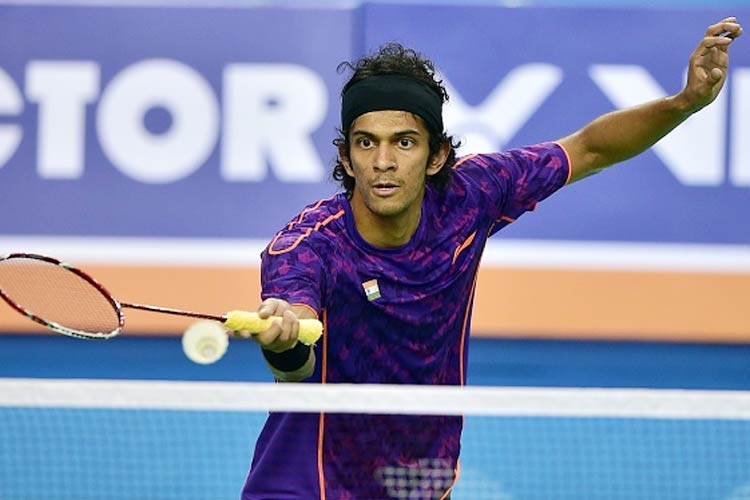 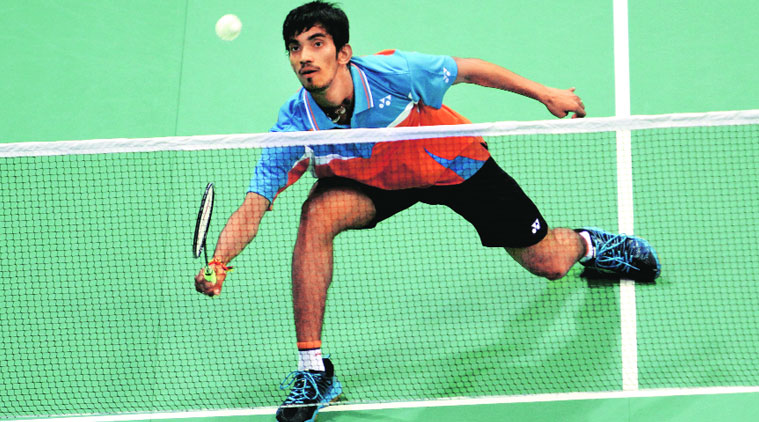 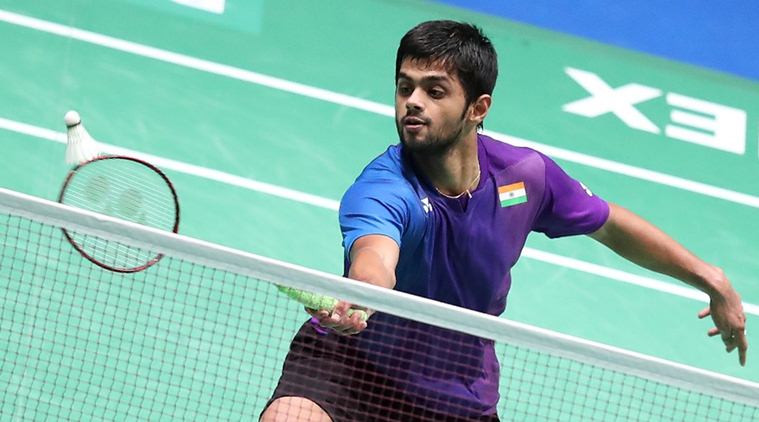 In women singles category, PV Sindhu and Saina Nehwal had their positions of 3rf and 11th ranks respectively maintained. Also in mixed doubles category, Pranav Jerry Chopra and N Sikki Reddy acquired position 15th. They had moved one place above to get into top 15.

Now a days , Badminton players are preparing for upcoming Indonesia open scheduled from  June 12 to 18 .