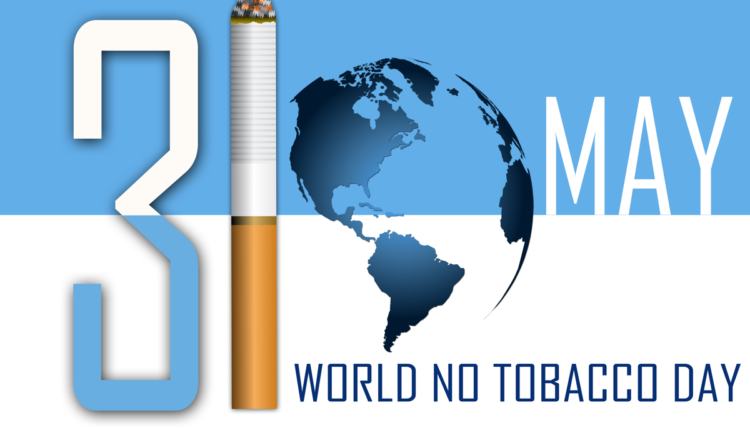 What Indian doctors have to say about tobacco smoking? – World No Tobacco Day

31st May 2017 is World No Tobacco Day and the theme for this year is ‘Tobacco – a threat to development’. 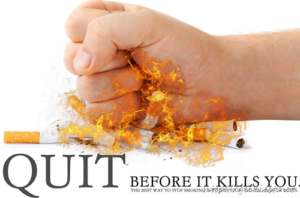 Be it tobacco or hookah smoking, the fact that it is injurious to health can’t be overlooked. But if statistics are to be believed, around 6 million Indians die every year due to tobacco smoking. And the doctors have always been emphasizing on the ill-effects of tobacco smoking. As the theme for this year is ‘tobacco – a threat to development’.

The first-ever WHO report, Tobacco and its environmental impact: an overview, also shows the impact of this product on nature, including:

Tobacco threatens all people, and national and regional development, in many ways, including:

WHO is calling on countries to prioritize and accelerate tobacco control efforts as part of their responses to the 2030 Agenda for Sustainable Development.

All countries benefit from successfully controlling the tobacco epidemic, above all by protecting their citizens from the harms of tobacco use and reducing its economic toll on national economies. The aim of the Sustainable Development Agenda, and its 17 global goals, is to ensure that “no one is left behind.”

Tobacco control has been enshrined in the Sustainable Development Agenda. It is seen as one of the most effective means to help achieve SDG target 3.4 of a one-third reduction globally, by 2030, of premature deaths from noncommunicable diseases (NCDs), including cardiovascular disease, cancers and chronic obstructed pulmonary disease. Strengthening implementation of the WHO Framework Convention on Tobacco in all countries is an additional target to be met by governments developing national sustainable development responses.

Goals of the World No Tobacco Day 2017 campaign

World No Tobacco Day is observed around the world every year on May 31. The member states of the World Health Organization created World No Tobacco Day in 1987. It draws global attention to the tobacco pandemic and to the preventable death and disease it causes. It aims to reduce the 400,000+ yearly deaths from tobacco related health problems. From 1988 the WHO has presented one or more World No Tobacco Day (WNTD) Awards to organizations or individuals who have made exceptional contributions to reducing tobacco consumption.