Spider-Man: Homecoming is scheduled to release in India on July 7, and has Tiger Shroff’s voice in its Hindi version. The film is an upcoming American superhero film based on Marvel Comics character Spider-Man. It is directed by John Francis Daley, Watts and Christopher Ford, Chris McKenna and Erik Sommers. The starcast of the film headlines Tom Holland, Michael Keaton, Jon Facreau, Zendaya, Donald Glover, Tyne Daly, Marisa Tomei and Robert Downey Jr. 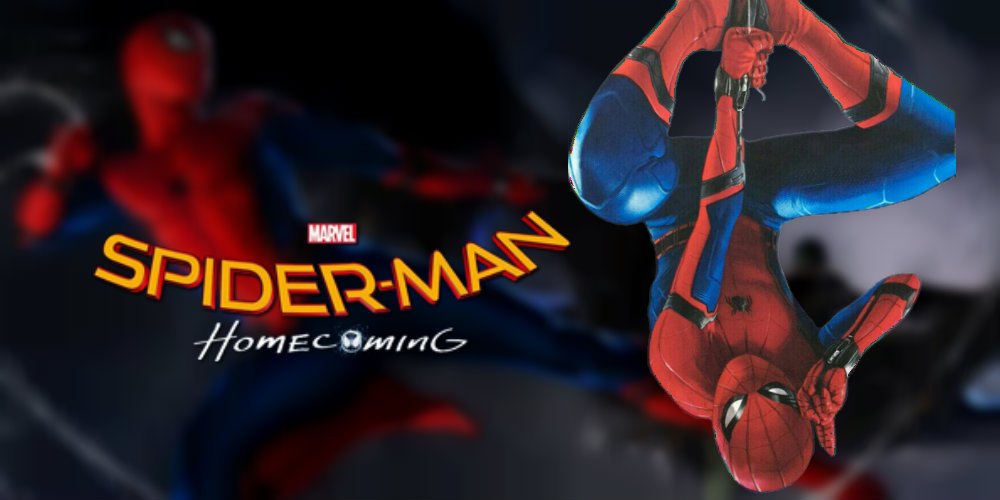 Tiger Shroff is loved by his young fans. The Munna Michael actor is now ready to enthrall them yet again, this time by lending his voice for the character of Spiderman in the upcoming marvel film – Spider-Man Homecoming. It is fun watching his childlike glee everytime he talks about superheroes. Now that the film’s trailer has been launched, Tiger said that dubbing for Spiderman was like his half dream come true.

“It is like my childhood dream come true because I have been a big fan of many superheroes, especially Spider-Man. This is actually my half dream come true, I really want to be Spider-Man one day, this is one step closer,” said the young action hero. 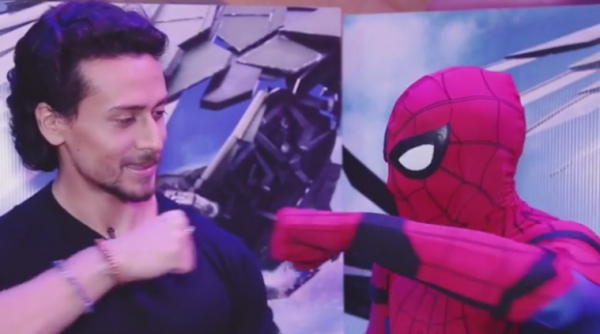 On playing one of his favourite superheroes, by dubbing for him in Hindi, Tiger also explained how it was to actually lend his voice for Spider-Man and how he got into the character to do so. He said, “I had to portray two alter egos in the movie, one of Peter Parker and the other of Spider-Man of course. To get into the character I used to wear the Spider-Man mask while dubbing, and while doing action sequences I was moving and shouting like Spider-Man and responding to the hits. I felt like I was Spider-Man, it was a great experience lending my voice for Spider-Man in India.”

English actor Tom Holland is quite happy with the news that Tiger Shroff will be doing the Hindi dub for his role in the upcoming Marvel superhero flick Spider-Man: Homecoming. In an interview with film journalist, Rajeev Masand the 21-year-old actor said that he was happy that the Heropanti actor has been chosen to dub Spider-Man in Hindi.

“I’m glad someone so talented will be doing voices for me,” Holland said it towards the end of the video. 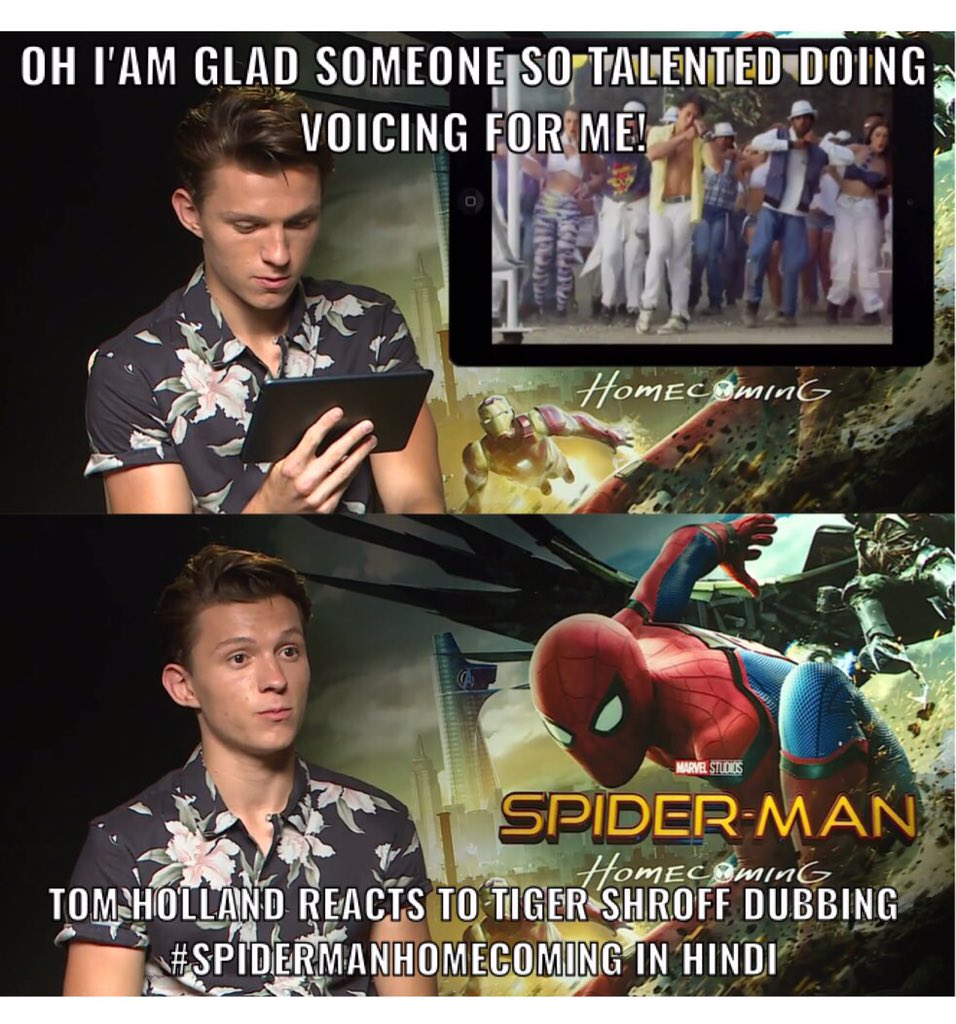 In a video share by Tiger himself, rajeev introduces Tiger to Tom by showing him Tiger’s dance moves in the song whistle baja, from his Debut movie, Heropanti(2014). Holland couldn’t stop marvelling at the 27-year old Bollywood actor’s dance moves, and called him a “much better” dancer himself. “He is such a cool dancer. Whoa! I mean he is a real dancer,” He said during the interview.

Earlier, Tiger had said that Dubbing for the movie, was one of the “toughest” thing he has ever done. “probably one of the most challenging thing I’ve done talking at a different pitch and pace! But so much fun living the chararcter!

Spider Man fans are looking forward to know the fate of the next ‘Homecoming’ movie. Tom Holland is the lead and the reason why it is trending in India is because Tiger Shroff is the voice of Spider Man in the Hindi version.
20177th julyactorcome truedancerDreamdubdubbed