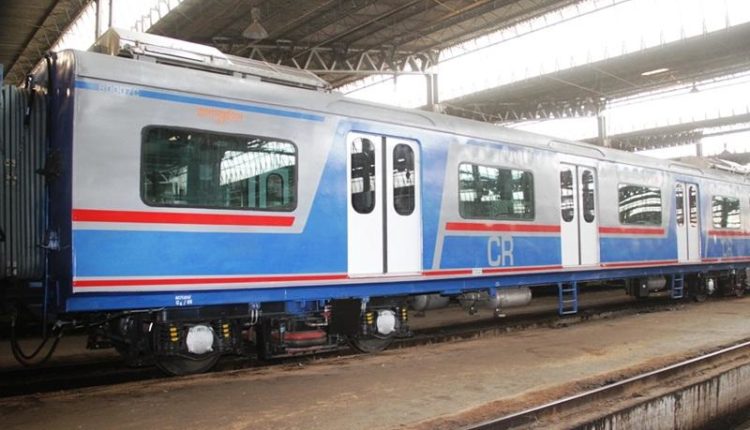 Mumbaikars, the wait is over: You can ride in AC trains from September

The AC local, which arrived in April 2016, is undergoing trials on WR for the past one week. According to Central Railway officials, the rake was tested between Thane and Titwala stations. 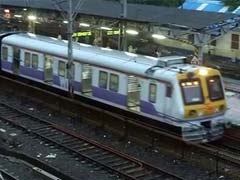 “The AC rake will be put on trial tonight. The route decided by Commissioner of Railway Safety (CRS) is firstly Kurla to Kalyan and secondly Kasara and Karjat. However as per railway testing rules, the RDSO can choose any section and particular location depending on requirement. So tonight (early hours of Saturday) the trial could be anywhere between Thane and Karjat-Kasara as decided by the RDSO”, explained a top CR official.

Senior railway officials said these AC coaches will run on all lines of the Mumbai suburban network — central, western and harbour — in the next three years. The WR is currently carrying out trials of the special local on its routes. The AC local had rolled into Mumbai from the Integral Coach Factory in Chennai in April last year, but was not pressed into service as several tests were pending.

According to officials, the train is equipped with a talk-back facility where four intercoms will be available to communicate with the motorman in case of an emergency. The train has automatic doors with emergency opening features, and GPS-based destination display on LED indicators. The 12-coach rake, which cost the railways more than Rs50 crore, has a seating capacity of 1,028 passengers, but can ferry close to 6,000 if they are straphangers (standees). 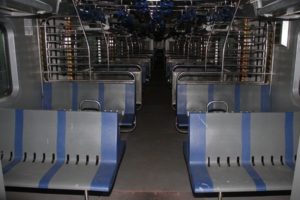 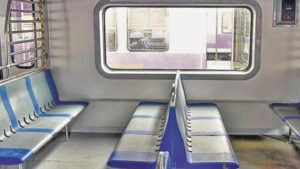 Railway officials said since only one AC rake is manufactured, it would not be possible to operate more than 12 services in a day. To begin with, AC services will run between Churchgate-Borivli and Churchgate-Andheri. Railway officials are also wondering how commuters will react to the fare, which will be much more than that of non-AC first-class coaches. The AC local trains are seen as an attempt to convince commuters, who drive in their cars, to keep their vehicles at home, which will reduce congestion on the city’s roads. 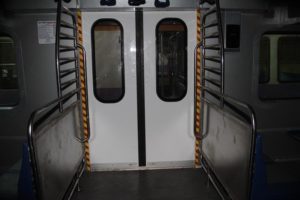 In a press interaction with the Railway Board officials on Monday, Ravindra Gupta, Member, Rolling Stock, Railway Board, said, “We witnessed many problems with the train, manufactured by Bharat Heavy Electrical Limited( BHEL), after it first came to the city last April. While trials on the rake are on, the first one will rolled out in September 2017.”

The railways will procure nine more such rakes from the board after one has been put to use. Officials said the other rakes will run on either the Central Railway (CR) or the WR, depending on the need. We will get nine more of these rakes from the BHEL.

To this end, the city may get more railway yards, or the capacity of the existing yards may be increased. Officials also confirmed that plans are underway to manufacture more rakes and coaches which would match the increased demand of passengers. “We agree that we have fallen short of providing adequate number of services to match the demand of commuters. We are working towards manufacturing more rakes and coaches,” said A K Mittal, Chairman, Railway Board.