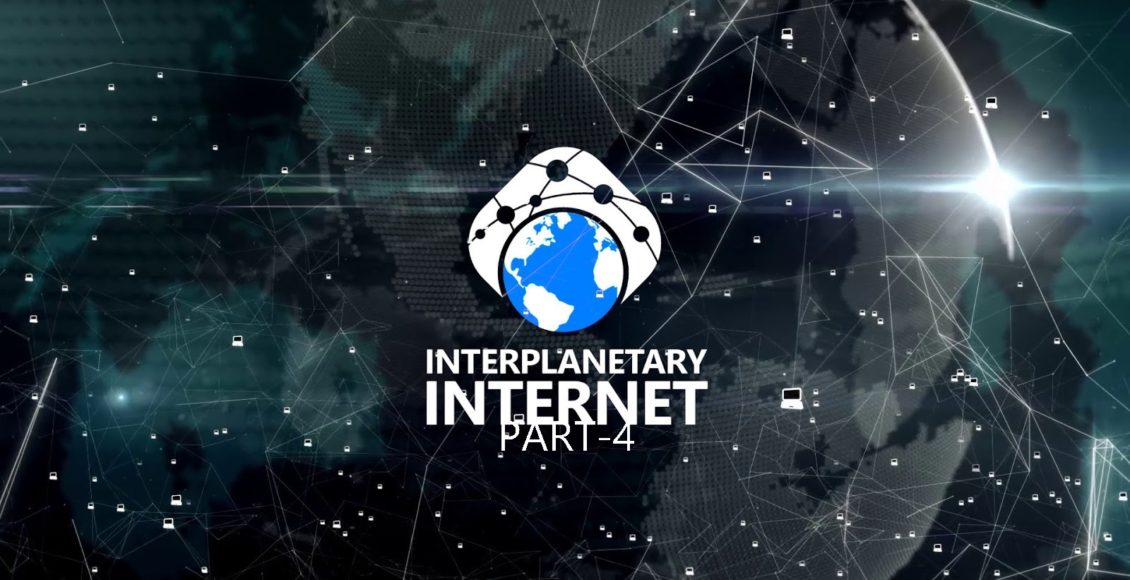 Earth orbit is sufficiently nearby that conventional protocols can be used. For example, the International Space Station has been connected to the regular terrestrial Internet since January 22, 2010 when the first unassisted tweet was posted . However, the space station also serves as a useful platform to develop, experiment, and implement systems that make up the interplanetary Internet.

NASA and the European Space Agency (ESA) have used an experimental version of the interplanetary Internet to control an educational rover, placed at the European Space Operations Centre in Darmstadt, Germany, from the International Space Station. The experiment used the DTN protocol to demonstrate technology that one day could enable Internet-like communications that can support habitats or infrastructure on another planet. Vinton Gray Cerf (born June 23, 1943) is an American Internet pioneer, who is recognized as one of “the fathers of the Internet“, sharing this title with TCP/IP co-inventor Bob Kahn. His contributions have been acknowledged and lauded, repeatedly, with honorary degrees and awards that include the National Medal of Technology, the Turing Award, the Presidential Medal of Freedom, the Marconi Prize and membership in the National Academy of Engineering.

In the early days, Cerf was a manager for the United States’ Defense Advanced Research Projects Agency (DARPA) funding various groups to develop TCP/IP technology. When the Internet began to transition to a commercial opportunity during the late 1980s, Cerf moved to MCI where he was instrumental in the development of the first commercial email system (MCI Mail) connected to the Internet.

Cerf was instrumental in the founding and formation of ICANN from the start. He waited a year before stepping forward to join the ICANN Board, and eventually became chairman. He was elected as the president of the Association for Computing Machinery in May 2012, and in August 2013 he joined the Council on CyberSecurity’s Board of Advisors.

Cerf is active in many organizations that are working to help the Internet deliver humanitarian value in our world today. He is supportive of innovative projects that are experimenting with new approaches to global problems, including the digital divide, the gender gap, and the changing nature of jobs. Cerf is also known for his sartorial style, typically appearing in a three-piece suit—a rarity in an industry known for its casual dress norms.[THE END]

For more blogs stay with us.