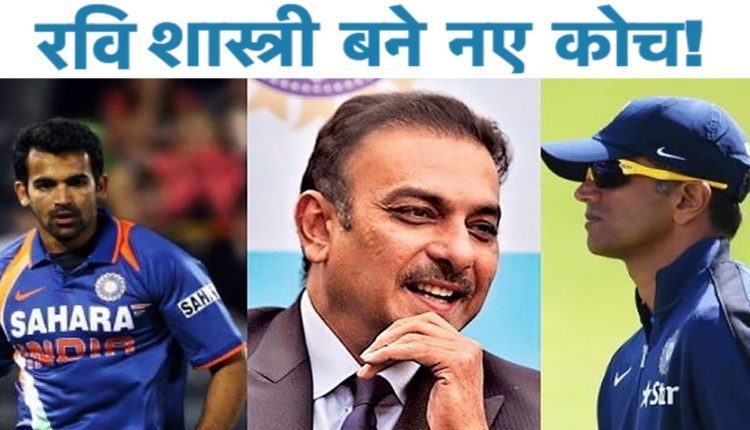 Ravi Shastri has been appointed Team India’s head coach. Zaheer Khan has been named bowling coach while Rahul Dravid will be batting coach for overseas tours. 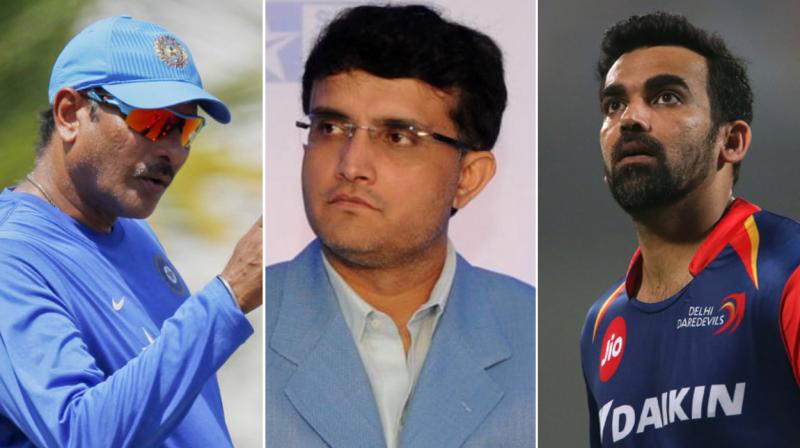 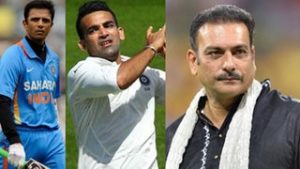 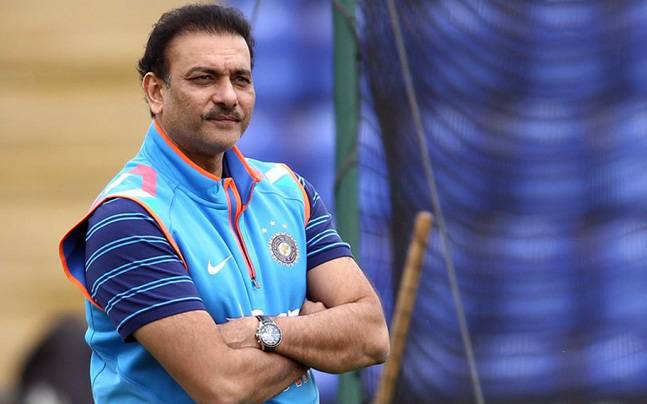 Mr. Shastri has been the team director in the past, and brings with him a wealth of experience, both as player and as coach. Mr. Khan is a contemporary cricketer who assumed the mentoring role to a young fast bowling unit even during his playing days with India. His inputs and wisdom will be of immense value to our young fast bowlers, who have shown tremendous potential in the last couple of years. As the Indian team is to play plenty of Test cricket overseas in the next two years, Rahul Dravid’s expertise as batting consultant will be immensely helpful for youngsters. The Board appreciates the contribution of the Cricket Advisory Committee – Mr. Sachin Tendulkar, Mr. Sourav Ganguly and Mr. VVS Laxman for recommending these appointments which will take Indian Cricket to greater heights. The Board would like to wish these Gentlemen the very best and they along with the players together will take Indian Cricket to new heights.  Amitabh Choudhary Acting Hony. Secretary BCCI. 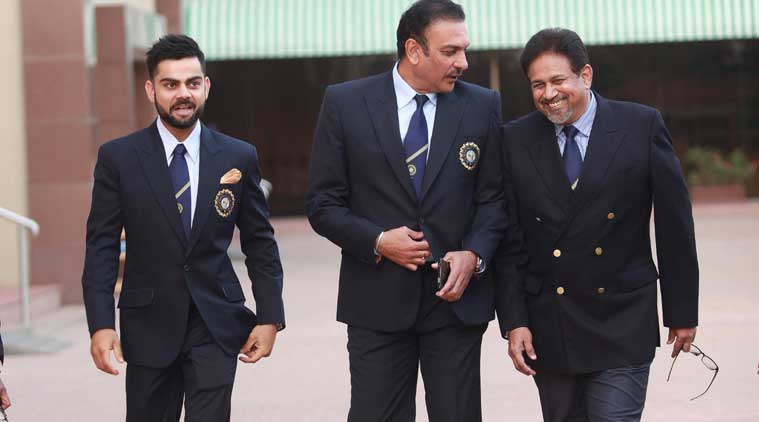