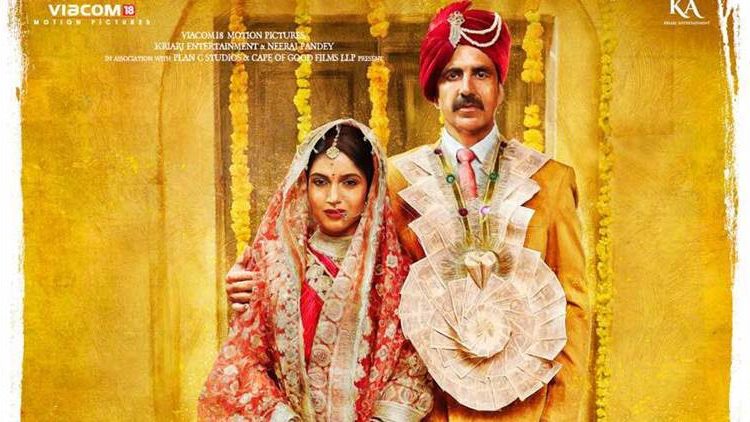 Pooja@2602 Jul 24, 2017 252 0
Toilet: Ek Prem Katha is loosely based story wherein Bhumi Pednekar will demand a construction of toilet. The film has been in news for all the legal troubles. Now, they have grabbed attention once again when Anita – the woman who inspired the film is demanding film royalties and isn’t much happy with the agreement, according to a report in a leading daily. Apparently, director of the film, Shree Narayan Singh and Bhumi recently visited Anita and presented her an agreement along with a cheque of Rs 5 lakh. Initially, Anita asked for some time to consider the agreement as she didn’t know English. However, after a few days, Anita informed the media that she would only sign the papers if she was given an assurance that she would get some royalties from the movie’s collection.
The director, on the other hand, has blatantly denied these allegations, stating that they visited Anita to request her to do a cameo in the film along with other ladies, who had disregarded open defecation. Evidently, the director also contacted Anita and requested her to return the cheque and the agreement if she was not planning on signing it.
“It’s a routine contract which is signed in Bollywood as filmmakers these days face a lot of legal hurdles in the way of release of their movies. We want Anita’s life and other such ladies’ life to feature at the end of the movie just as a value addition. The film is not based on Anita’s life as we didn’t know her when the film was conceptualized”, he added. 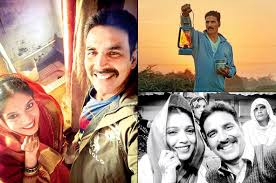 Notably, a documentary filmmaker Praveen Vyas recently sent a legal notice to makers of the film claiming they violated the copyright act by copying the script of his documentary Manini.