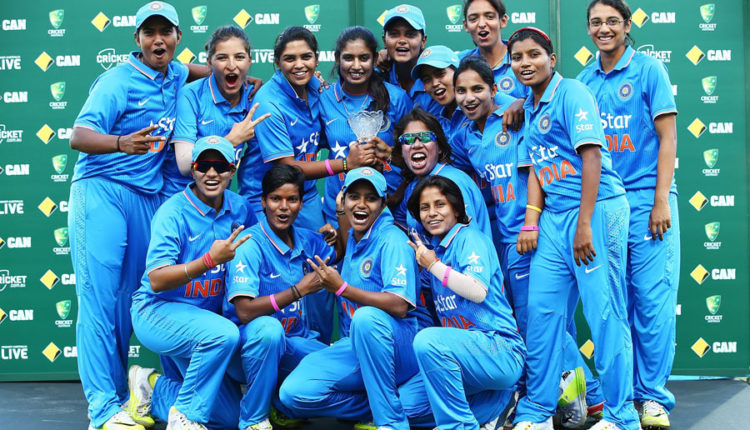 The India women’s national cricket team also known as Women in Blue represents the  India in international women’s cricket. There are many people who don’t even know if such a team exists.The matches for Men’s Cricket take over everyone’s mind because of media and other promotional events. But the scenario for women cricket is completely different. People don’t even know about the players.

Indian Women Cricket Team make us proud by winning by 95 runs from Pakistan:

Left-arm spinner Ekta Bisht came to the fore with a stellar show as India crushed Pakistan by 95 runs in a low-scoring encounter to record their third successive victory in the ICC Women’s World Cup on Sunday. The women’s team battled their opponents in Derby, England.

Board of control for cricket in India is the governing body for  Women’s Cricket. 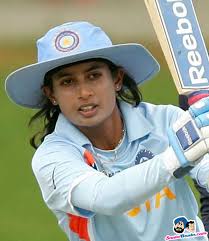 The second highest run-scorer in women’s international cricket and only the second female cricketer to surpass the 5,500 run mark.She is the first player to score 7 consecutive 50s in ODIs. The  35-year-old girl is from Jodhpur Rajasthan.