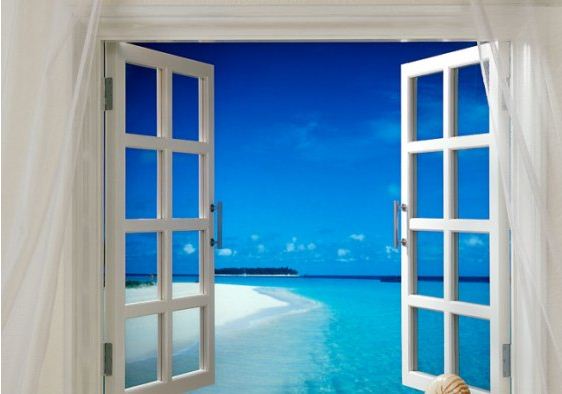 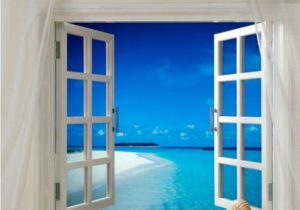 Every person in this world has possess four  kind of personalities which show his/her behavior, attitude , emotions etc.  every part of window contains person knowledge &  perception  that represents his/her  journey  from altitude to attitude. Why some people behave rationally or some behave emotionally reason behind it is only their knowledge they have.  As per the survey  people are more educated they act more rationally.  One part of this window is people don’t know that what they don’t know. Second part of this window people  know that  there is something that they don’t know,  Third window is people know that there is that thing they don’t know, Fourth window is people know  &  expert. We have heard which is called the life of window.

The aim in any group should always be to develop the ‘open area’ for every person, because when we work in this area with others we are at our most effective and productive, and the group is at its most productive too. The open free area, or ‘the arena’, can be seen as the space where good communications and cooperation occur, free from distractions, mistrust, confusion, conflict and misunderstanding.

This is Harish Verma Working in DAV Institute of Management