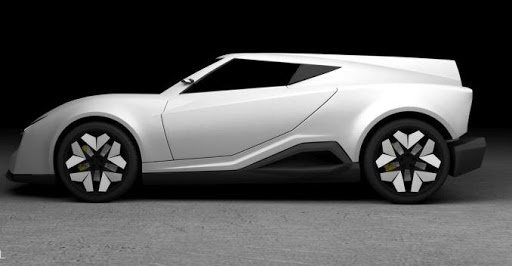 Why most INDIANS don’t prefer SUPERCARS?

India a country where people are filthy rich and don’t mind loosening their pockets at all, They like swanky things and from designers such as DKNY, GUCCI, Armani everything sells in India. Most of the leading brands quotes that India is very potential market. Still In we don’t find much of the supercars on the road. Here is the reason why?

Lesser number of people in India can afford supercars under the age of 25 years which is said to be an Ideal age for a person to own a supercar. Later, with the growing age people tend to like luxury cars

ow that people need international license to drive a supercar.

Roads: In India, we are prone to big speed breakers and pits in which its almost impossible to drive such low grounded cars.

Major capital in our country comes from Farming and Real Estate Which rather require an SUV than a Sports car.

Lesser Promotion for Car Racing as a sport. People are still Backing up with football and Cricket rather than accepting new sports.

Expensive Parts: Indians are still in a phase of saving a bit on service and petrol efficiency. So, a bit more 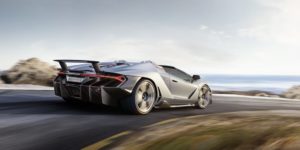 than just a gallon isn’t there cup of tea. Which gives a boost to Luxury brands instead of Supercars.

We don’t have High speed roads on which we require a speed of over 200 kms per hour. Where in other country have freeways to enjoy supercar rides, India still have maximum top speed of 110 kms per hour.

Parking : All of us must have faced a situation of getting a selfie with a supercar these selfie might be amusing to put on Facebook but it might be great for people who are posting them. But it might tamper the car and could lead to an extra penny out of the pocket of the owner. 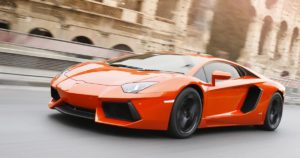 These are few reasons that people don’t prefer super cars. Rest it to hear those roaring sound on the red light.