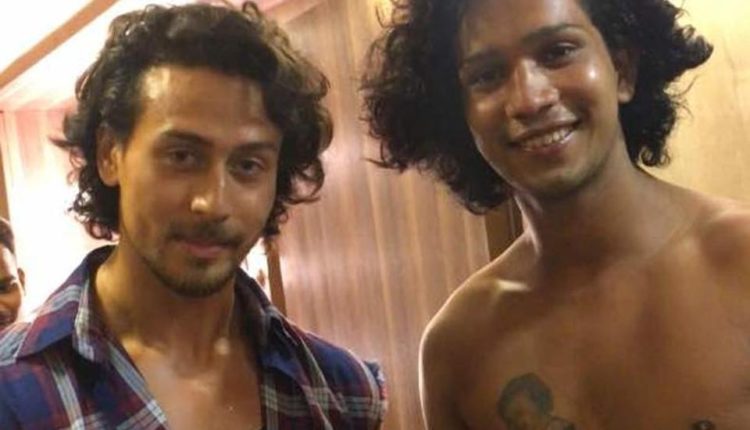 Tiger Shroff come across a fan who has given him the biggest tribute ,while promotion of the film “Munna Michael “.

Actor Tiger Shroff is known for his soft-spoken and humble demeanour and his fans can vouch for this. The actor, who is upbeat about his next release, Munna Michael, was recently promoting the new track from the film—Ding Dang at a Juhu cinema, where he had an ultimate fan moment. 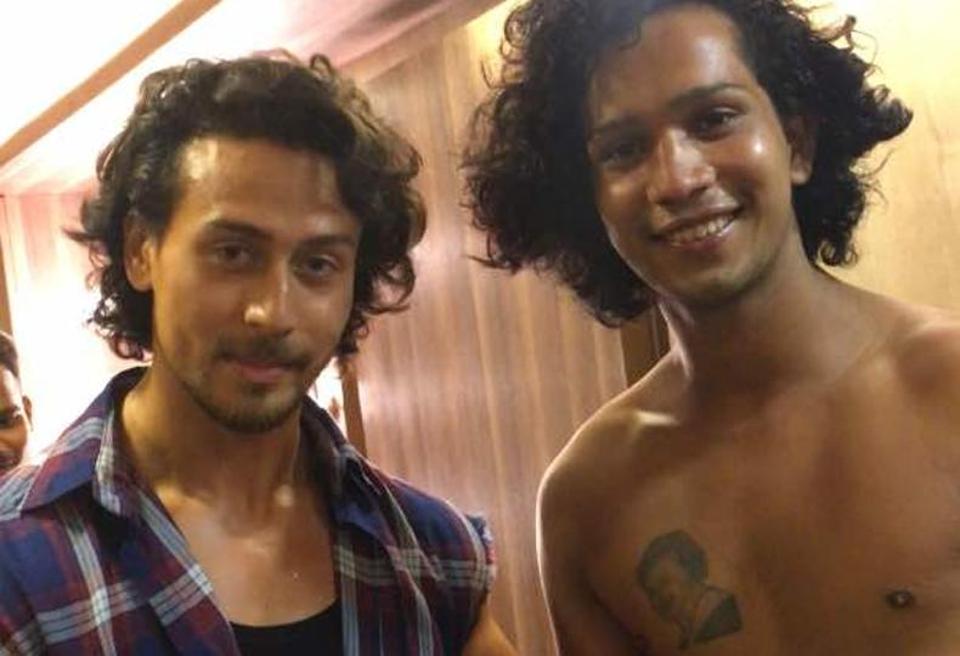 Among these lucky fans, Tiger came across a man, who had got portraits of the actor inked on his back and chest. According to a source close to the actor, Tiger was so moved by this fan’s gesture that he not only took some time out to meet him in person, but also got clicked with him, while the fan happily flaunted his tattoos. 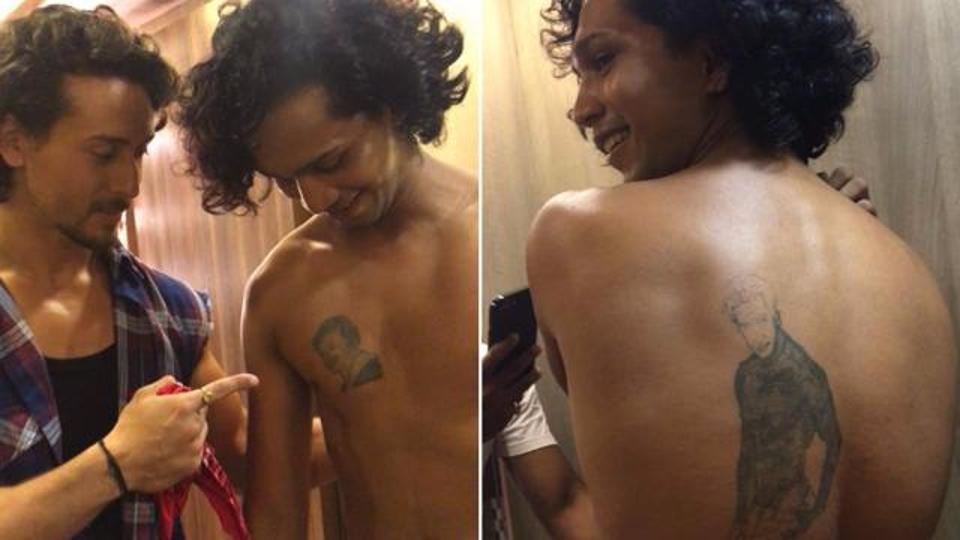 A source informs, “Tiger was in a hurry to leave the venue after the event, as he had some prior commitments but he ensured meeting this fan for a few moments to have a quick chat with him.”

Elated to see his fan’s love for him, Tiger took this man to his vanity van and spent some time with him. “This fan was so happy and excited to have got the opportunity to meet Tiger, who spoke to him about his personal life and thanked him for personalised [tattoos] on his body. 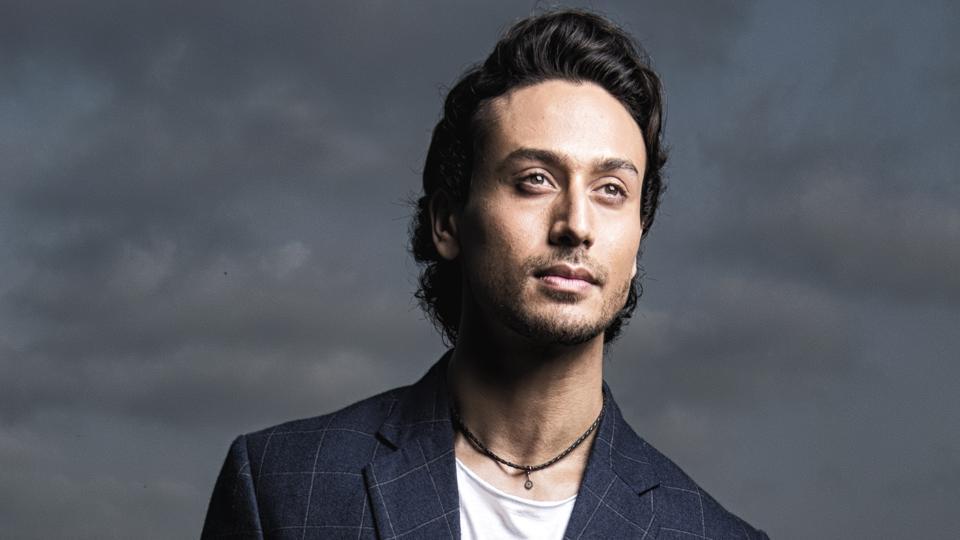