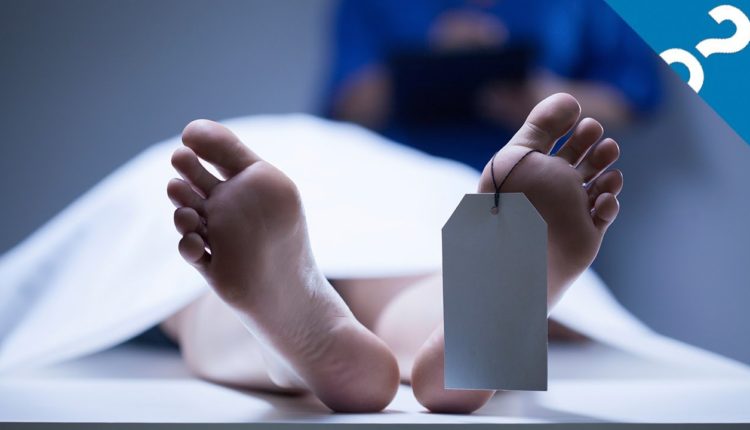 The top 5 Things you want to do before you die…

1.Visit the Taj by Moonlight, India

There’s no such things as an unflattering angel of the Taj Mehal, the world’s most beautif 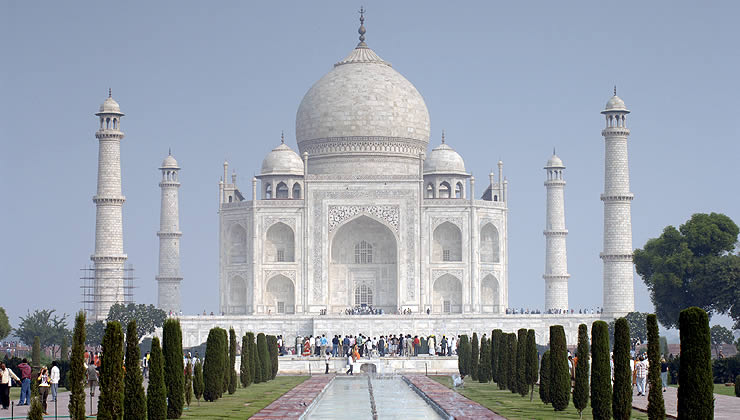 ul building, commissioned by Mughal Emperor Shah jahan as a memorial to his beloved wife. But the love and sadness embodied by the taj and never more palpable then during the full moon. When the complex is opened at night. At this time visitors are Husted into silence by the building’s ethane from rising melancholically from the river bank yet seemingly shimmering with life.

Hogenakkal falls on the Kaveri River also known as Cauvery in Dharamputri district of a Tamil Nadu the Carbonatite rocks found near the water fall are one of the oldest in the world. The name of the waterfall has been derived from two kannada words – ‘hoge’ meaning smoke and ‘Kal’ meaning smoke because the mist created by water hitting the rocks creates the feeling of smoke emanating from the rocks. It is also called as marikottayam by the locals. 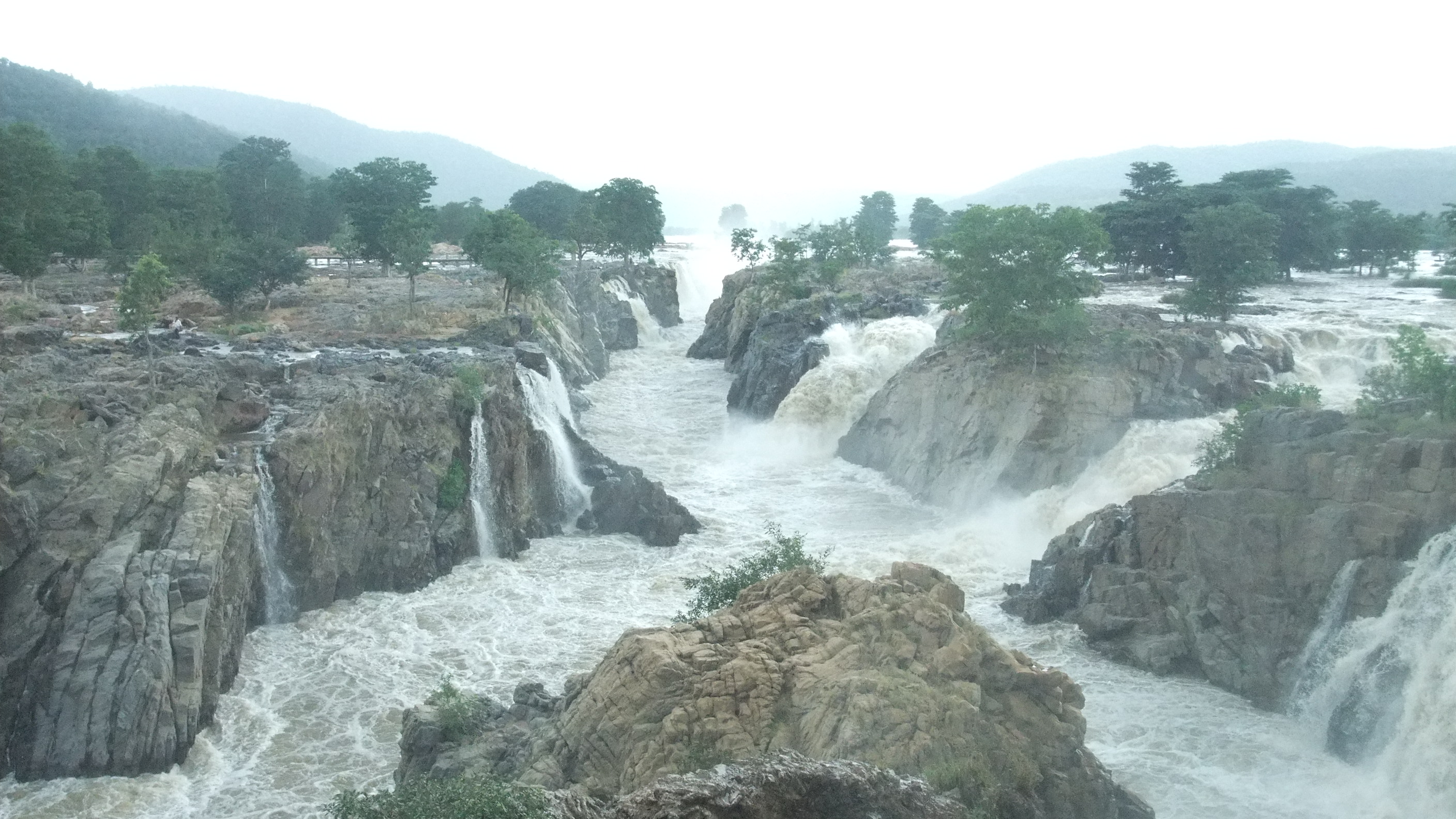 wimming skills as the water has some current here. The hills near the fall have many trails where adventure seekers can go trekking in the Melagiri hills. You can relax while getting a massage from the hogenakkal masseurs who have an array of oils and power to rejuvenate your body.

The deodar is a sacred tree in the north Himalayas that has been planted extensively as an ornamental in Europe and North America. It is a towering, stately conifer with a shrinking appearance, it’s expressively p
ointed and dropping branches make it look like a sentient tree from an enchanted forests. One look imagine a deodar picking up its immense roots and striding forth, like an Ent from the hard of the king. A dense forests of then in must seem haunted in the summer moonlight. 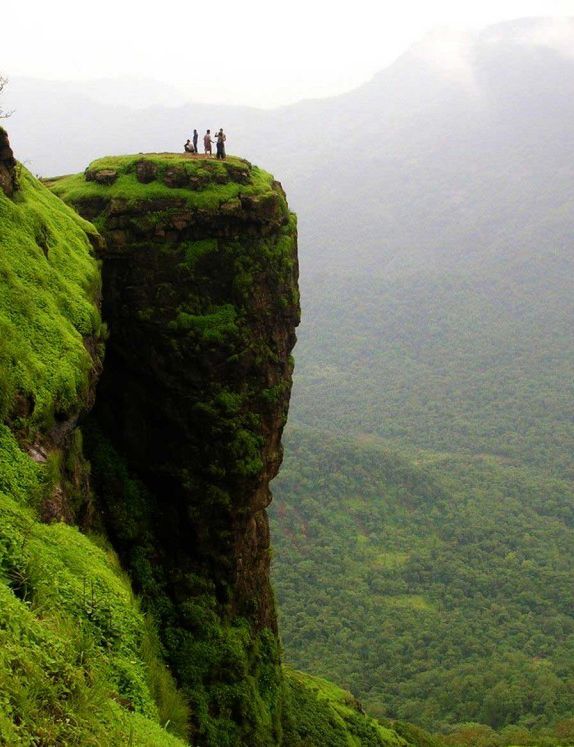 tion, primarily due to the increase in vehicle, are there be a hill station which can lay claim to being to
tally free of such ill-effects? Surprisingly there is one and it remains free of noxious pollutants mainly because no motorized vehicles are allowed on it tiny roads on the path way that lend into deep woods. This is matheran. Asia tiniest tiniest hill station but will lots to offer   by way of scenic viewpoints, long treks through forested areas, and a quaintness of its own. The part about going to matheran, the starting point for which is the railway station Neral of the Mumbai-Pune route, is that you can buy a ride on the tiny train that traverses the narrow gauge track to the top, offering you on the way breath taking sites even as it negotiates the bends and the curves. The train makes it way around the verdant slopes and through thick forests covers, passing on it way a ‘one kiss tunnel’ to take brief halts at Jumma Patti, water pipe and Aman.

ant plantations of tea-a delicious beverage loved worldwide. This place is recognized for 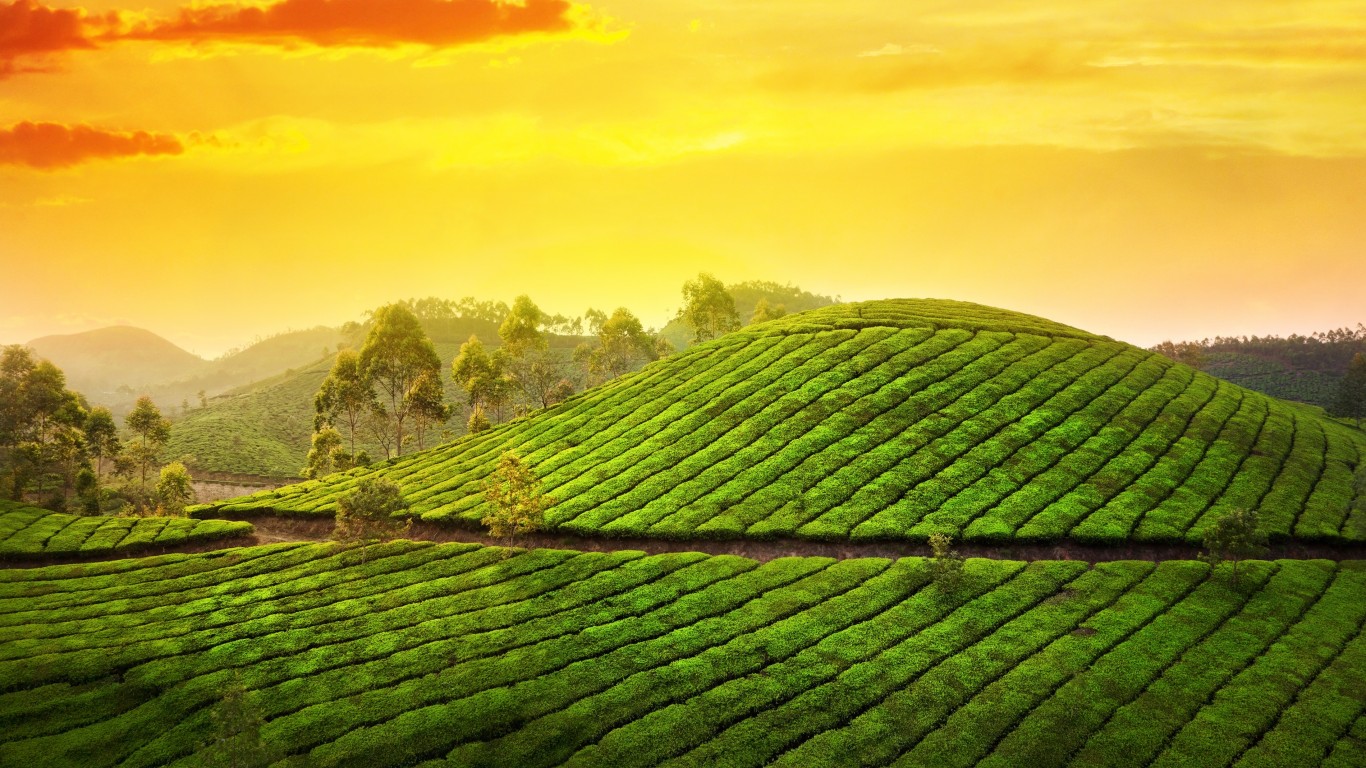 having some of the best and most   beautiful tea gardens across the globe. Owing to the presence of large tea estates and big name in the field, it is regarded as a prominent hub of tea trade in country. The beauty of munnartea garden has always fascinated the Hindi films fraternity. Several Bollywood movies and famous songs sequences have been shot in there rolling tea plantations.

I hate when people look at my phone while i'm typing. it's not that i have some thing to hide....
it's just none of their damn business.