The legand of racing

The Lightning Bolt
Usain St. Leo Bolt also known as Lightning bolt is a Jamaican sprinter. He is the first person who hold both the 100 metres and 200 metres world records. He also hold the record of 400 metres relay. 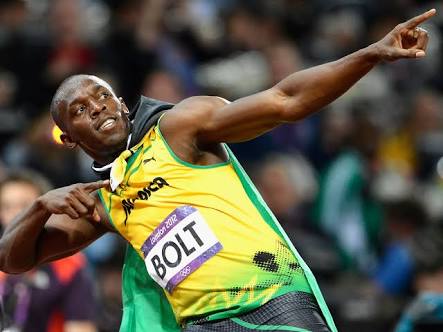 His achievements as a sprinter have earned him the media nickname “Lightning Bolt”. A biographical movie based on his life named “I Am Bolt” was released in nov. 2016. He is without doubt, one of the greatest athletes in the world right now.
After every race we can see his signature pose known as bolting. That pose can also be interpreted as a dedication to his millions of fans who had prayed. After winning 11 times world championships and 3 times of olympic he get retirement from 100 metres race.