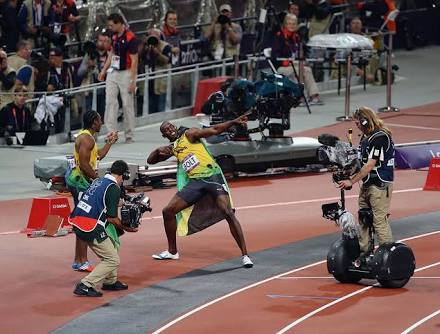 The effect of Olympic

The effect OLYMPIC
THE MAIN MOTIVE OLYPMIC IS TO WIN THE MEADAL TO THER COUNTRIES. we shown that hosting a mega event to increase the effect of exports.
The Olympic effect of the countries statistically permanent and large effects of trade to over 30% of higher for host the countries. the main effects of Olympic games is like to interestingly and successfully they are bidding to host the Olympic games effects and the impact and the exports.
The holding the mega events we have to develop formal medal under which can be the liberasing countries.
The Olympic flame of china when the Olympic games announced to each and every countries the main motive is to china is to win the Olympic medals weather its gold, silver, are an bronze medal and even also Japan also like that and 2019 world cup china is the for cricket cup and china seeing that 2019 world cup competition has give to Indian cricket team .
The articles examines the possibility that both the sides of argument may be right in the particular way of large economic benefit association of like mega events and like international world cup and etc.
In the year of 1995 of Olympic games it should be an estimation of short term economic impact for the hosting the 1996 Olympic games to be estimation to be the 4.5 billions of money have give and more then that has been given to countries to host the Olympic and pra_olympic games like all countries and also may be like Indian batmitation palyer pv sindhu and pra Olympic tamil nadu player marriyappana .
The the direct economic Olympic effects that it as an theoretically and indirect effects are the highly uncertain the willingness to local and federal government.even governanmet also providing something to all the payers in each and every countries of local and central government the government laso have given and motivate the players and also even there coach and may be weather win are loose the game and also weather its gold are an sliver and player will get encouragements from the all fans and exports and from parents and sachin has been presented the bmw cars to pv sindhu and malik of this year Olympic winners like sliver and bronze models in brazile and pv sindhu coach gopichand from Hyderabad and take more than 5 corers from central and local government.