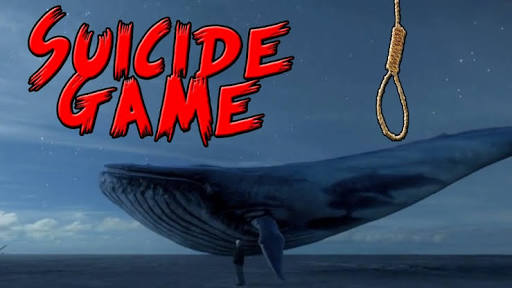 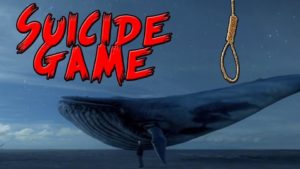 At Chameli Devi Public School, a student tried to commit suicide by jumping off from the third floor. This incident took place on Thursday (10 August 2017) soon after the assembly was over. But the student was saved by his classmates

This death game started in India from Mumbai where a 14year old boy committed suicide by jumping off the terrace of his building on August 1 2017. It is believed to be the first incident in India.

Similarly, a 14-year-old boy from Solapur, left home to complete the task, was rescued by the police on his way to Pune on 10 August.

What is blue whale challenge:

The blue whale challenge is an internet death game started by “death group” of the VKontakte social network in 2013. This game caused it first death in 2015.Philipp Budeikin, a former psychology student who was expelled from his university, claimed that he invented the game. In an interview, he said he made the game to “clean society,” as people who participated in it were “biological waste.” He has been jailed for three years. It remains unclear who is the current administrator now, and how many of them exist.

What is pink whale challenge:

What you need to do in the challenge: 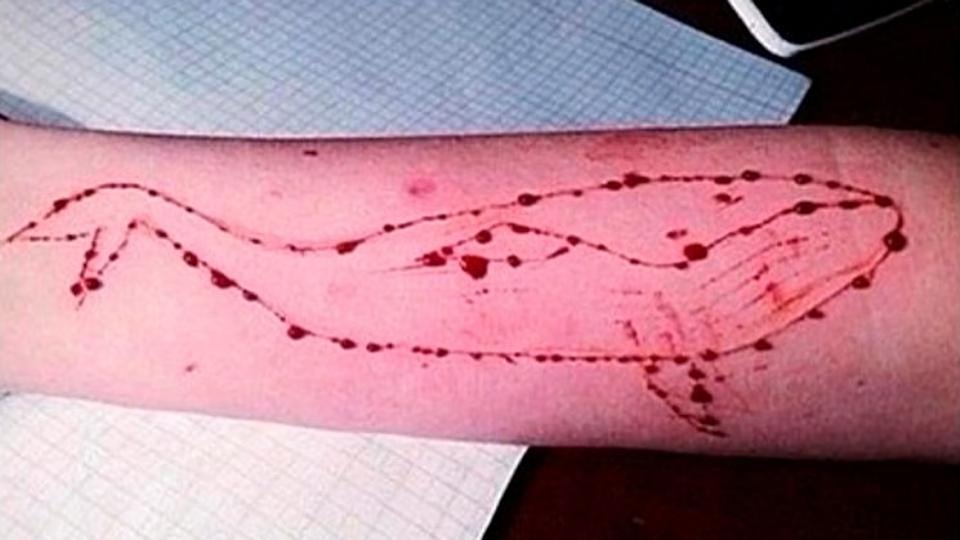 The reason behind committing suicide:

The users are blackmailed that if they don’t commit suicide then all their data will be leaked.People in depression are mainly targeted using this game. They provoke users to do wrong things so they get depressed and are forced to commit suicide.

In a report of Russian news channel, it was reported that more than 130 teens of same group committed suicide by accepting this challenge

This game is a 30 day 30 challenges played using Higgypop.com. 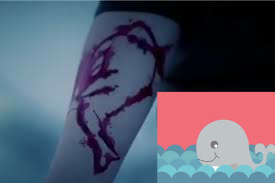 If any user wants to enjoy his life, then he can opt for pink whale challenge. It is an online game as an alternative to Blue Whale Challenge. It is a 30 days with lots of challenges to make every user happy.

This game does not require us to send any proof of play, so I urge all users to play safe games and avoid games like Blue whale challenge.

“Our ability to handle life’s challenges is a measure of our strength of character.”