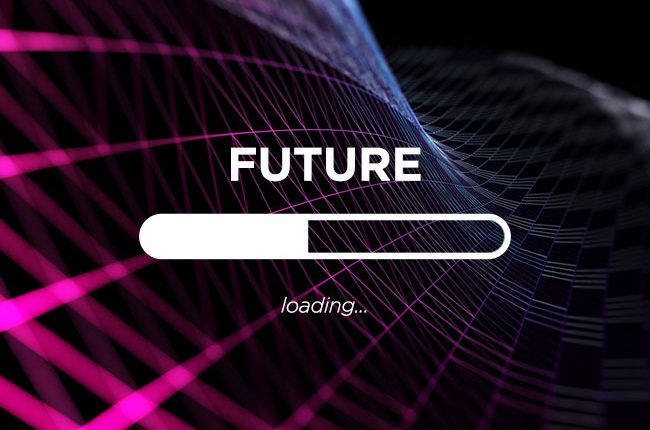 2017, has been one of the biggest years for a lot of technologies to take up the Industries to the next level.There have been a lot of trends that have revolved around the industry and also made a lot of virtual hype rather than in real-time implementation and generate profitability. It is just like we have seen the trailer and it is the time to watch the complete movie in 2018.

In 2017, we have seen the new trends in technology booming and bubbling out. Every industry has started adapting the technologies to be a part of the race and compete for each other. Most of the industries have started building their own teams in Big Data, Data Science, Machine Learning, etc and launched their own platforms. Now it’s time to look for how these technologies are evolving and bring the best predictions and revenue to the industry.

Big Data – The data flow in the different platforms like Facebook, Twitter, LinkedIn, Gmail, etc are so huge that every second to every day the flow increases in huge number from megabyte – Zettabyte. On an average minute, Facebook receives 900,000 logins, more than 450,000 Tweets are posted, and 156 million emails and 15 million texts are sent. Statistics measured on each industry on the usage of Big Data –

In the top industries, 60% of the industries are related to big data and 40% are related to image or object recognition, which is a good high-level characterization of how the market is expected to shape up.

IoT – It has been one of the reasons for the greatest evolution in smart devices like Smart Phones, Smartwatches, Smart TV etc and has been a major contributor to the increase in data. These smart devices constantly gather data & share the data without human interventions. It’s been predicted that there will be 75 billion connected devices by 2020 wherein 2018 will be one of the major evolution for this by introducing smart cars & smart cities.

Computing Power – We have learnt about the trend of Cloud computing, Parallel Computing, Grid Computing etc where we can develop public, private & hybrid cloud in any of the platforms like SAAS,PAAS & IAAS. This trend has given a lot of developed as scalability, low latency, reliability, high availability where the platform can handle huge loads and increase in web trafficking. Now, the term will involve Edge computing which can be an advancement of Grid computing. It is a method of optimizing the cloud computing systems by performing data processing at the edge of the network.

Artificial Intelligence – AI has become one of the hot topics in 2017 where every industry wants to adhere to the process and increase their analytics and want to be more data-driven, But actually to say, it is all have become a virtual process and the actual result is yet to be seen as how industries have implemented an increase in revenue growth. 2018 is going to be the real-time analysis of AI where we need to look into the actual revolution. There has been a lot of things which AI helps machines to predict and analysis like Facial Recognition, analyzing social media messages and data transfer, speech recognition etc. Most of the industries have started implementation of AI like Healthcare, Banking & Finance, Retail, E-commerce & Internet, Supply Chain& Logistics, HR & Recruitment etc. 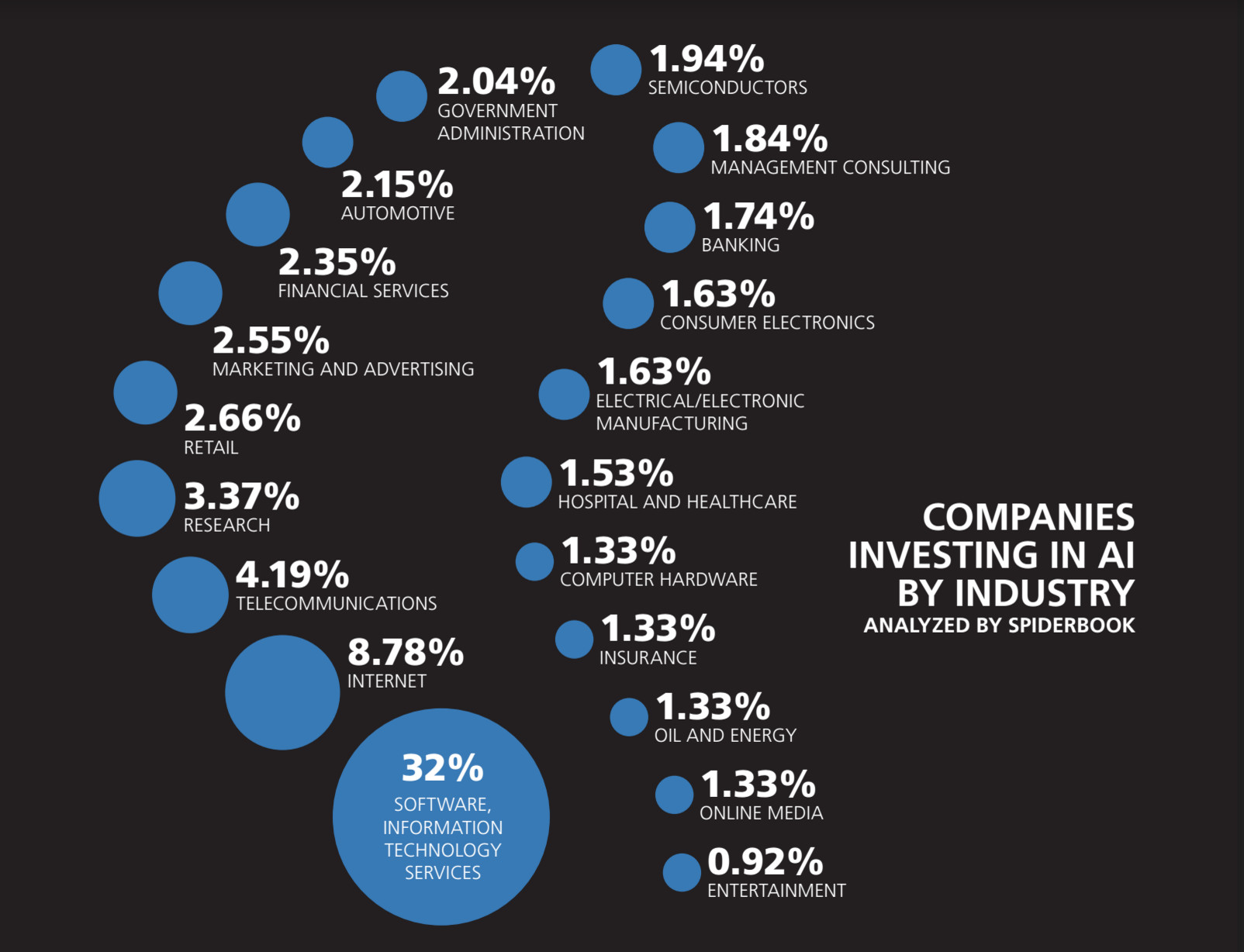 Automation / Robotics – The technology is making the machines smarter and the machines, in turn, have started to do most of the jobs done by humans in much accurate, profitable, efficient and cost-effective way. The machines are been automated by creating & developing disrupted algorithms or robots. This is becoming one of the major threats in 2018 where it has been predicted that most of the bulk jobs are going to carried away by automation process or robotics. The major jobs like the call center, BPO, warehouse (processing & packaging), driver-less transportation, Robotic Surgeries etc. We need to up-skill our skill sets on the basis of our profession or else we will on the urge of losing our job with the automation process.

3D technology– Inspire of increase in automation and robotics, 3D technology has taken its own space in disrupting manufacturing & other related industries in the major positive way. Another revolution which 3D technology is going to bring is 3D mobile phones. It is going to be one of the exciting technologies of all. As the future smartphone will definitely have a 3D user interface added to its existing features. Currently, LG seems to be the manufacturer with a handset and expected to launch shortly in 2018. The great smartphone developer Samsung is also on the same mission and also SHARP is getting onto the same page to become their competitors.

Blockchain – This can be one of the revolutions for cybersecurity basis technology as in 2017 we have seen a lot of data hacking happened and data have been stolen by the hackers. To overcome this, Blockchain technology can be a solution to the problem of sorting, authenticating and protection of data. The records in a Blockchain are called ‘blocks’ and every block is connected to the previous block (hence, ‘block’ and ‘chain’). The whole chain is self-managed, which means there’s no one person or organization in charge of the entire chain. If that sounds familiar, it might be because of the virtual currency Bitcoin functions on Blockchain technology. The major industries heavily adopting Blockchain technology are Financial, Banking, Insurance & healthcare where most of the heavy transactions happen and need a security platform. The actual application and implementation are to happen and 2018 will show the results out of it.

Virtual & Augmented Reality – The Virtual Reality & Augmented Reality technology is currently in the growth stage. It is going to fetch and rule the entertainment industry basically like video games, watching movies etc. It will change the way we play video games & watch movies in a much exciting way. 2018 bring the real-time application in most of the segments likely to be adopted by designers’ apparel industries, Real-estate, Educational Institutions, Video calls, online shopping models, etc.

As the list count will be more in coming days, let’s gear up to learn more and watch the industrial revolution to happen. The major change needs to be brought within us to learn and up-skill ourselves or else our job also will become a topic of past. We need to involve ourselves much in Research & Development, Innovation & Technology Strategy and much more into adapting the evolution of the trends and technology. Let us learn more every day and share our experiences & knowledge with our network to grow together. We should not forget that machines are created by humans and we should not let the machine be much smarter than us or else they will replace humans in no time.