Thanks You :Makes Our Life Better 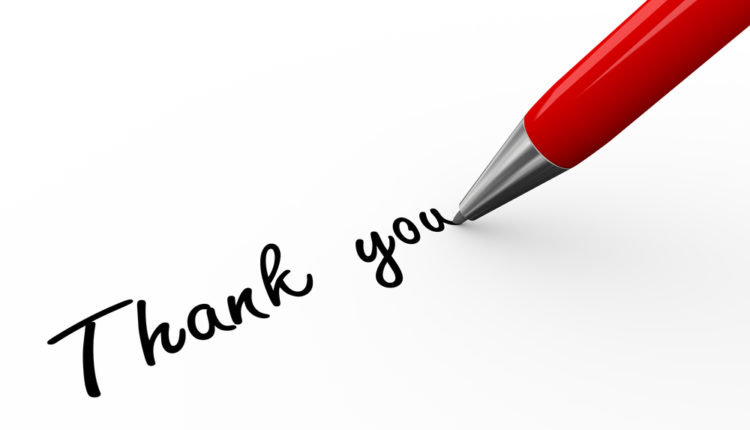 In the whole world thank u is only a word that is solve all problems.I think no any person in the world who never says thank u to anyone.I don’t say thinq as often as I should and I doubt I’m the only one. In fact I’m starting to believe that is the most under appreciated and under used phrase in the planet .It is appropriate in nearly any situation and it is a better response then most of the things we say let’s cover five common situation when we say all shorts of things but should say thinq instead.

When we say thnq u to anyone receiver says welcome in return in very easy way.

Yes we know thnq the word is small but its importance is so large .Think  someone help u and u say nothing to him.It is bad manner .if u say thank any person who receive thank and u also fèel joyful.