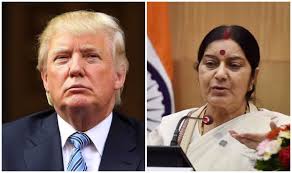 There is a lot happening after DonaldTrump came into power – from his bold statement to shocking decisions, he has managed to be at the top headlines. 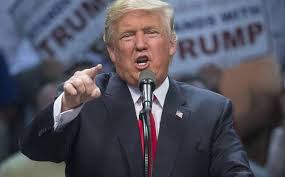 Recently Mr. Donald Trump made a declaration to withdraw from Paris Climate agreement which came as a shock to everyone.Announcing the US withdrawal from the Paris deal on June 1, Trump claimed that India had made its participation in the agreement “contingent on receiving billions and billions and billions dollars in foreign aid”.He singled out India and China as two major polluters that he said would gain a financial advantage over the United States under the agreement..

External affairs minister Sushma Swaraj rejected Trump’s comment yesterday and said India signed the Paris climate pact, not because of pressure from any country or due to the lure of money. 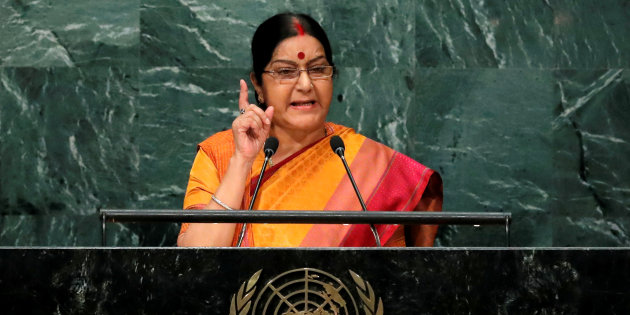 Her bold words in defense were: “Our signature in the pact was not because of greed, it was not because of fear. We signed it due to our commitment to protecting the environment. India will continue to be part of it irrespective of whether the US remains in it or not,” Swaraj told reporters while speaking on three years of the Modi government.She said that to accuse India of signing the agreement because it was pressurised by some countries or out of greed for foreign aid is completely baseless and unfortunate. “I would like to officially make this clear. I clearly dismiss both accusations.”