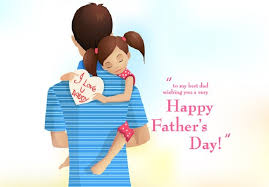 He; He is a father. A father is the only person who loves his child unconditionally. He never says a word to show how much he cares for his child. He is like coconut strong from outside to protect his child. And internally he is so soft easily gets pinched & emotional when he see his child crying or in any problem; but controls his feelings & doesn’t shows them. We call him papa, dad, daddy,  abbu from love. 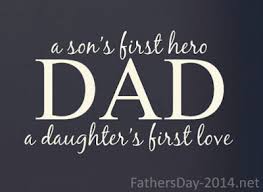 He is like a bullet-proof life jacket who protects from every storm. He sacrifices daily, earns money for giving us a good life. We don’t know from where he gets money in his pocket, every time we need it is available there for us. Never spends a single penny on himself. He is an ATM where we never deposit anything but takes out for spending every time. He is one who takes us on his shoulders in big fairs & crowdy places. At night tells the stories of fairies, God’s which are always with a moral lesson to teach his child. He drops his child to school, college & sometimes office too. He is an early alarm also who wakes up in the morning. He cooks food, makes some special dishes always to make his child happy. He teaches us about outside environment & prepares us to face the world & stand independently. He plays many different-different roles at different time.

Boys are afraid of their father. But they don’t know that father’s loves them a lot. He gets angry but only because he cares about his future. A time comes when father become their best friends & their relation changes from father-son to best buddies. They can share their thoughts, plans & do formal- informal discussions with him very comfortably.

For Girls their father is their first love. The person who cares & loves them forever, fulfills all their wishes. It is rightly said daughters are made from a part of father’s heart. So Fathers’ love their daughters more & more than sons, Yes! its true. 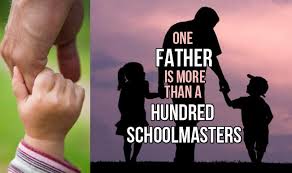 He do many things for us, he never expects anything in return from us. Most important your name by which you are known in this is given by your father. You can’t return him whatever he is doing for you. But you can at-least give a vote of thanks to him.

So my friends the perfect time to thank your fathers has arrived. 3rd Sunday of June i.e 19th of june this year is Father’s Day. Wish your Superman “A Happy Fathers’ Day”  make them feel special, express all your feelings to him. Give him as much as love & affection you can.