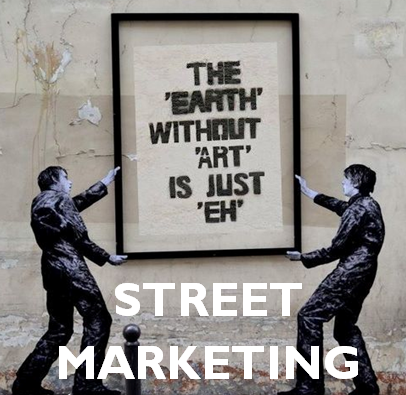 “Marketing is essentially involved in outward communication, in promoting the corporate goals of the company it is serving. It is the process through which companies accelerate returns by aligning all communication objectives (advertising, marketing, sales, etc), into one department to more efficiently achieve the overall corporate goals.” – Antoine Didienne

Hence, the communication mediums and objectives play a major role in determining whether the strategy deployed will be effective or not. With the advent of digital and social media, the opportunities for marketing have risen multifold. However, today with so much information available at the customer’s disposal, brands fail to make a mark in the awareness set of their target audience. Here are some statistics which show how consumers react to communication efforts by brands.

The figures show the problems which are being encountered while using a traditional marketing approach. Not only the customers feel it is “intrusive” but also choose to actively ignore the message, making the communication and hence the marketing strategy fail.

At this point, it is more important than ever to grab the attention of potential consumers in a way which cannot be blocked using technologies (Ad Blocking Apps), cannot be ignored, and make them feel more amazed and engaged at the same time.

An innovative way to do the same is Street Marketing. It makes use of nontraditional or unconventional methods to target a group of people (usually done on a small scale) to produce great advertising results. It is cost effective, and depending upon the creativity and success of the campaign, Street Marketing has the potential to engage a wide audience both directly and indirectly. It can be referred to as a subset of Guerrilla Marketing, the difference in both being the mediums of communication used. Street Marketing is limited to streets and public places where as Guerrilla Marketing involves both online and offline media forms. 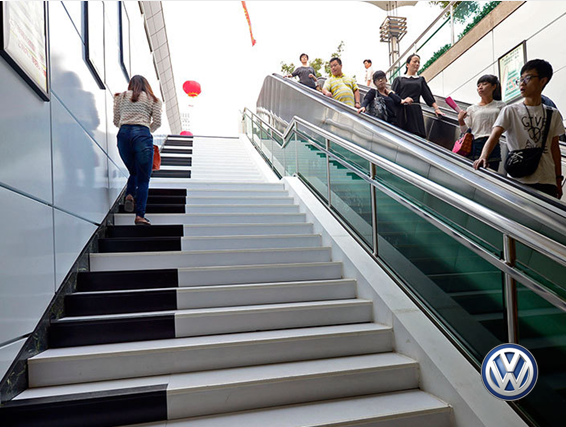 Street Marketing can be used as a general term encompassing six principal types of activities:

There are a number of insights which can be gathered from psychology that can be used to explain why street marketing is so effective. According to the Mere Exposure effect, the more we are exposed to something, the more we like it. While other forms of marketing cannot hold the attention of customers beyond a certain timeframe, a carefully planned street marketing strategy exposes the target segment again and again when they visit the intended place. Another psychological phenomenon known as the Availability Heuristic states that some events are easier to recall because they stand out in our minds and that we favor options that bring to mind immediate examples. This fact can again be utilized and taken advantage of while opting for street marketing campaigns. Placing your brand advertisement near the expected place of transaction, brand recall can be increased and it may further better the chances of converting sales. Hence, psychologically an impact is created by such a form of marketing and it should be leveraged.

There have been certain brands which have resorted to street marketing and have effectively utilized the streets as a vehicle to put forth their ideological expression and generate buzz among people.

Taking example of one such campaign launched by Volkswagen – Piano Staircase. In an attempt to raise brand awareness VW turned subway stairs into a real life piano. The concept being so catchy, it gained popularity not only offline but reached 1 million viewers on the web, therefore both directly and indirectly, engaging millions of people.

Another example of street marketing is this attempt by Frontline – Flea Control Advertisement. It used the floor lobby of a mall, which when viewed from top makes humans appear as ticks and fleas on a dog. This immediately caught attention of passersby, attracting potential customers.

There are various other examples that can be quoted as more and more brands are going ahead with this style of marketing.

Depending upon the type of business it is beneficial to weigh the pros and cons of the marketing techniques one wishes to use. The advantages of street marketing over other forms of marketing have been listed above, stating how it is hassle free and helps you meet the potential customers directly.

With the ever-growing number of brands, it is more important than ever to capture the attention of the customers and street marketing is one of the most economical and probably the best way to do so.