The custom of shaking hands is considered more positive in Western countries than in East Asian countries.

People living in western countries view shaking hands as a more positive behaviour than their counterparts in East Asian countries, a study has showed. “Hand shaking is inherently Western Behaviour customary in business contexts, and it also seems to be mostly a male thing, although women in modern cultures have generally adopted it as well.

Some anthropologists surmise that—among other purposes—it serves as a reciprocal, nonverbal affirmation of non-hostility. When two human males are within arm’s length of each other, and each encumbers his weapon hand by interlocking it with that of the other, physical aggression is generally contraindicated. The military salute may serve partly the same function, displaying as it does the empty weapon hand.

It’s not uncommon to see corporate executives, political leaders, and celebrity figures signal their status by nonverbal variations of the standard polite handshake. These meta-signals might include clasping their counterpart’s hand with both of theirs; putting a hand on the other person’s arm or shoulder; or holding on to his or her hand for an extra few seconds.

Most monarchies have strict and well-understood rules that come into play when an ordinary mortal shakes hands with the king or queen. 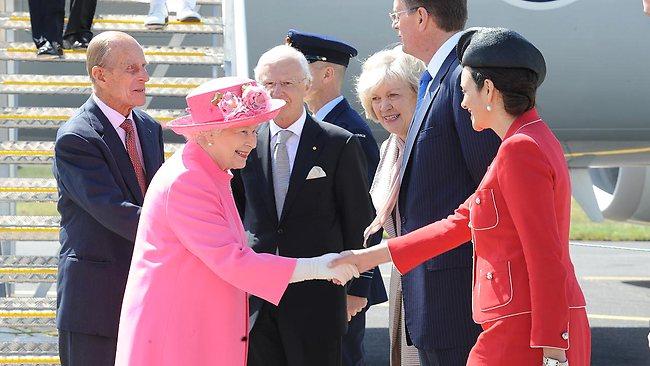 But other signals can often modify the “meaning” of the handshake somewhat, depending on circumstances. One of the many forms of amusement offered to observers of U.S.President Donald Trump is the “power handshake,” also known colloquially as the “alpha” handshake.

Trump commonly displays “dominance nonverbals” in dealing with almost everybody he encounters face to face. Being unusually tall, at 6 feet 2 inches, he typically moves into the other person’s personal space and towers over them, if possible, requiring them to look upward to meet his gaze, which involves elevating the chin and exposing the throat. The unspoken message is “I’m more important, and I’m more powerful than you are. I’m the one who’s in control here.”

Combined with his official status as U.S. President, this typically—but not always—puts the other person psychologically “one down,” and feeling physically encroached upon. 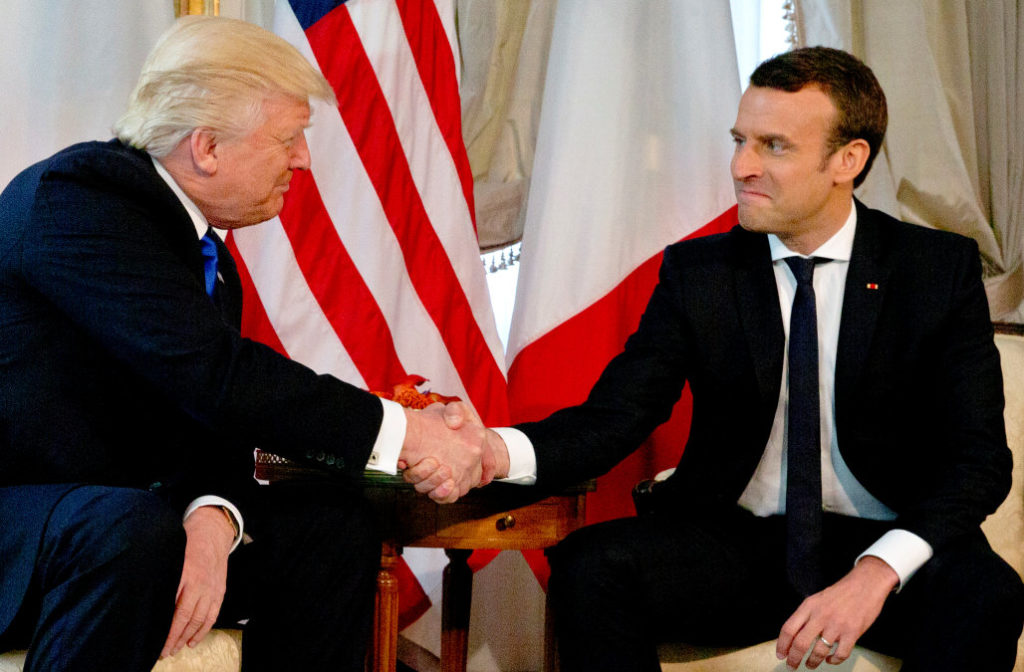 Previous studies have revealed that hand-shaking behaviour positively affects people’s first impressions and their evaluations of others.  The characters either shook hands at the beginning of the meeting or started their interaction without a handshake. The Western participants had more positive evaluations of social interactions involving handshakes as compared to East Asians. Further, Western men and women were also found to evaluate the situations differently. Western women rated all interactions with hand-shakes more positively than those without.

On the other hand, Western men evaluated male hosts less positively when they did not shake hands, but they rated female hosts equally positively regardless of whether a handshake occurred. In Western males there is a clear expectation to shake hands during first encounters with other males. But they don’t seem to be affected by the absence of a handshake when interacting with females,” said Florin Dolcos, Professor at the University of Illinois. 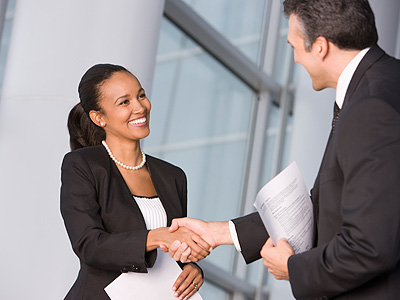 “This is clear evidence of how subtle things that might seem trivial can make a big difference in daily social interactions,” Dolcos added.