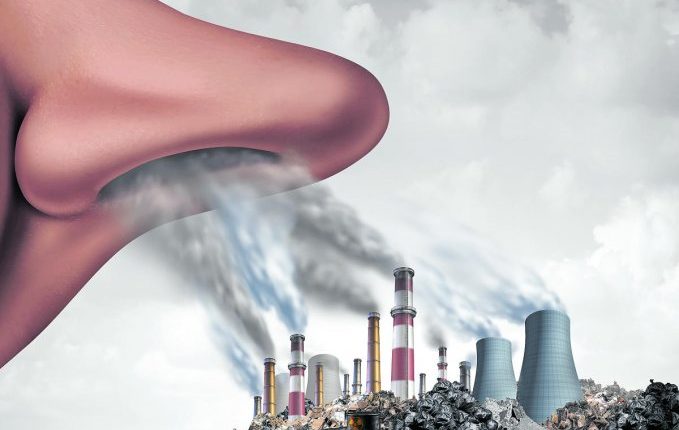 Pollution is the introduction of harmfulmaterials into the environment. These harmful materials are called pollutants. Pollutants can be natural, such as volcanic ash. They can also be created by human activity, such as trash or runoffproduced by factories. Pollutants damage the quality of air, water, and land.

Many things that are useful to people produce pollution. Cars spew pollutants from their exhaust pipes. Burning coal to create electricity pollutes the air. Industries and homes generate garbage and sewage that can pollute the land and water. Pesticides—chemical poisons used to kill weeds and insects—seep into waterways and harm wildlife.

Polluted air can be dangerous, even if the pollutants are invisible. It can make people’s eyes burn and make them have difficulty breathing. It can also increase the risk of lung cancer.

Polluted water is unsafe for drinking and swimming. Some people who drink polluted water are exposed to hazardous chemicals that may make them sick years later. Others consume bacteria and other tiny aquaticorganisms that cause disease. The United Nations estimates that 4,000 children die every day from drinking dirty water.

Many of the same pollutants that foul the water also harm the land. Mining sometimes leaves the soil contaminated with dangerous chemicals.

Around the world, people and governments are making efforts to combat pollution. Recycling, for instance, is becoming more common. In recycling, trash is processed so its useful materials can be used again. Glass, aluminum cans, and many types of plastic can be melted and reused. Paper can be broken down and turned into new paper.

Be safe nature be safe life