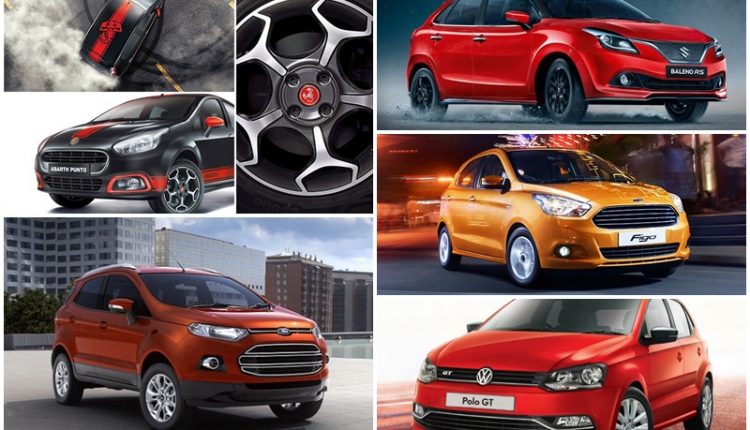 Petrol cars one can buy under Rs 4 lakh

Morning Tea May 3, 2018 188 0
As we all know that Indian car market keeps on arising  with new entrants every week, it seems we buyers are being spoilt for choice. Here are top petrol cars to buy under Rs 4 lakh.

Of course, we picked the Kwid first. The SUV-esque design with black plastic cladding on the wheel arches, coupled with design elements from the bigger sibling, Duster, makes the Kwid a very interesting choice.

The STD model of the Kwid starts at Rs 2.66 lakh, ex-showroom. A basic car which has already won a lot of hearts in the car market. 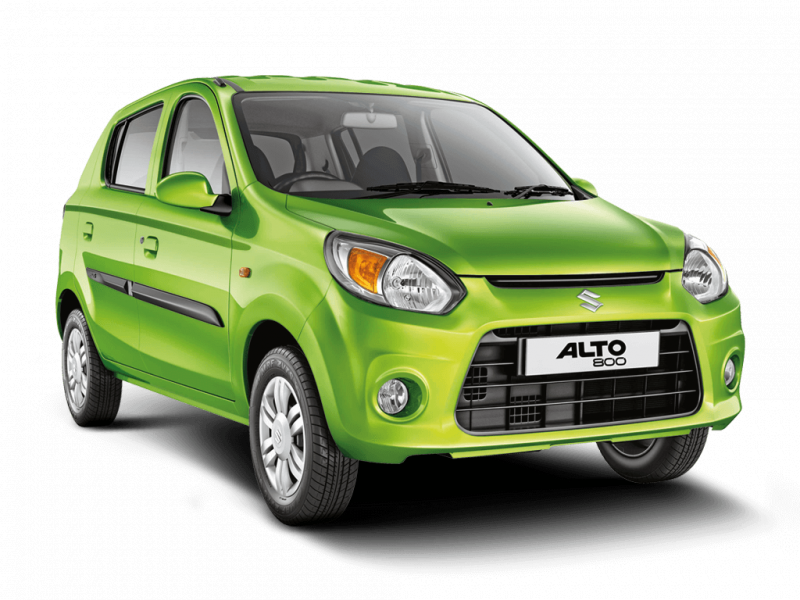 The Maruti Suzuki’s prized and well-known car since over a decade the first Alto came out. The famous “Let’s go in an Alto” won quite a number of hearts, making the Alto one of the best-selling cars in the Indian car market. Add to that Maruti Suzuki’s superior build quality and easily serviceable cars with low maintenance meant the Alto was the perfect first car for many.

The Alto starts at an ex-showroom price of Rs 2.5 lakh. Datsun entered the Indian car market with the Go and the Go Plus (7-seater) and immediately took stance of the fact that people were interested in a small and sleek car which was basic and could easily slip in gaps in traffic when others could not.

Maruti Suzuki also announced a newer version of the Alto, called it the Alto K10, back in 2010. The K10 is a slightly bigger variant than the standard Alto 800, and gets a different and bigger engine.

The Alto K10 is powered by Maruti Suzuki’s K-series 1.0-litre three-cylinder engine which produces 67bhp and 90Nm of torque.

It was Tata’s first attack into the car market with an entirely new design element, bringing alongside two all-new engines in their Revotron and Revotorq format.

The biggest engine in this list, the Tiago is powered by a 1,199cc petrol which churns out 84bhp and 114Nm of torque, mated to a 5-speed transmission.