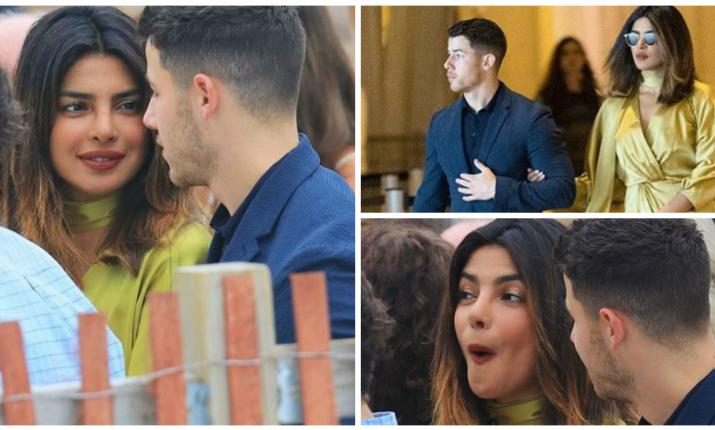 Nick Jonas wants to take his rumored relationship with Priyanka Chopra to the next level?

There is no smoke without fire. The current buzz says this only which is making rounds in the tinsel town. Priyanka Chopra and Nick Jones are making constant headlines for their rumored relationship.

While Priyanka’s mother Madhu Chopra denied this buzz happening , But at the same time Priyanka’s constant spotting with Nick is giving more fuel to the rumor which is a daily new headline for public.

Making everything clear, a latest media report suggests that Priyanka Chopra and Nick Jones are actually dating each other and they couple indeed. It also reported that Nick Jones is madly in love with the diva and is serious about taking their relationship to another level. In fact, he doesn’t want to be a serial dater but wants to settle down with a beautiful wife, which he wish to be Priyanka and have children. Nick is really hoping that Priyanka becomes an important of his life, adds the report.

Priyanka Chopra and Nick Jones are spotted together often. Moreover, they were clicked exiting a restaurant after a dinner outing, last night. 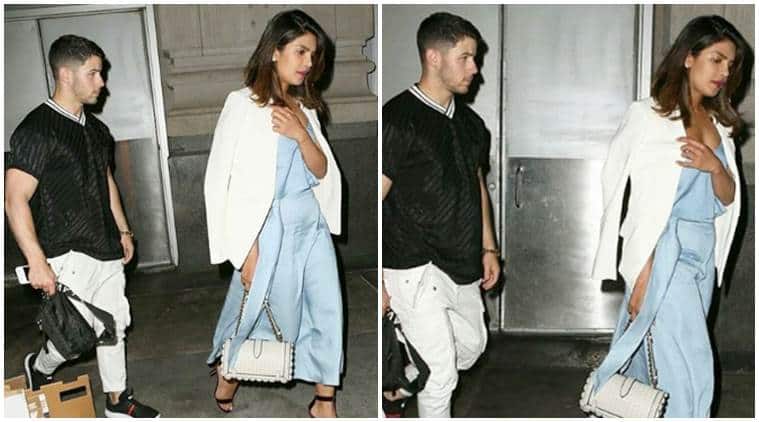 For the uninitiated, Apart from hanging out with Nick Jones on casual occasions, Priyanka Chopra accompanied him recently at his cousin’s wedding, which caught many eye balls

We wish confirmations are done by the diva herself.