Mr Bachchan Back on Small Screen with Season 9 of KBC

Amitabh Bachchan has become the Face of the show “Kaun Banega Crorepati “ on small screen hosting on SonyTV. It has been many years BigB is hosting this show on SonyTv. In 2000 BigB make his debut on Small Screen. All his fans were surprised to see him on Sony.

The first Episode was telecasted yesterday i.e. on 28th August 2017 at 9 PM on Sony channel. Because of Mr. Bachchan’s popularity, the show got massive hits from the year 2000 & it’s the time that they have started 9th Season. Its really great for their fans, participants to sit in front of him on Hot Seat. 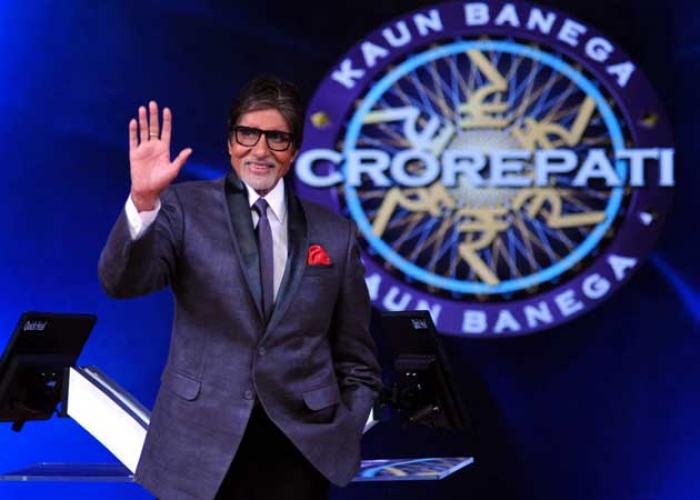 The Registration for this Season was started on 17 June 2017. There is NO participation Fee on this show. You just need to answer the questions via an SMS to 509093, or call the IVR number 5052525, or log on to www.sonyliv.com or download the app SonyLiv.

You can Register yourself on http://kbcliv.in/online-registration/

Winner of KBC from Season 1 to Season 9 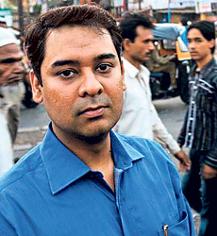 Harshvardhan Nawathe was the Winner of Season 1 of KBC which was hosted in year 2000-2001. He was an aspiring civil services candidate & was the First ever contestant to win Rs 1 crore prize money on “Kaun Banega Crorepati”. 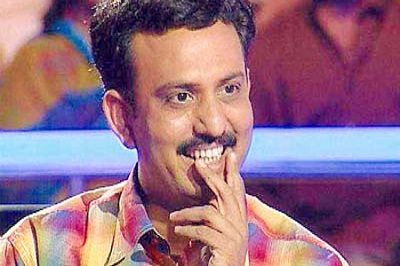 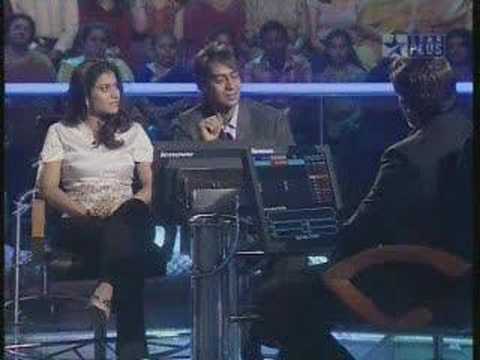 Season 2 of KBC was aired in 2005 again in which Brijesh Dwivedi became Crorepati on the show. And the another Crore of Prize money was won by Ajay Devgan & Kajol in a special celebrity Couple Episode.

The Season 3 of Kaun Banega Crorepati was debut by Shahrukh Khan in 2007. Unfortunately, none of the Contestants could be the Win the Title of Season 3 in 2007. 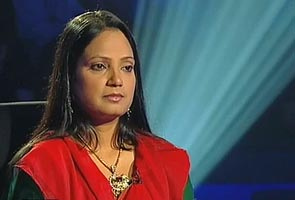 “Kaun Banega Crorepati” Season 4 was aired on Sony TV for the first time in 2010 and saw the return of Mr. Amitabh Bachchan. All Participants & fans were happy to see him back on the KBC. This season saw Rahat Taslim as the winner of the grand prize of Rs 1 crore. 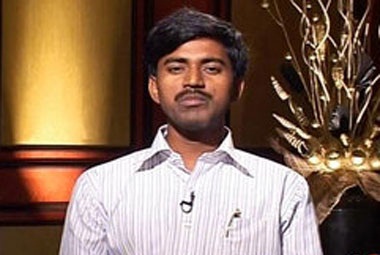 Season 5 of “Kaun Banega Crorepati” 2011 saw a big change, with the prize money raised to a whopping Rs 5 crore. This phenomenal sum was bagged by Sushil Kumar from Bihar, who became the highest prize winner on the show till date.Sushil Kumar was soo happy as it was the Diwali Day when he won the Prize money. He said “Saachi mein aaj Lakshmi Mata ghr aayi hai”. 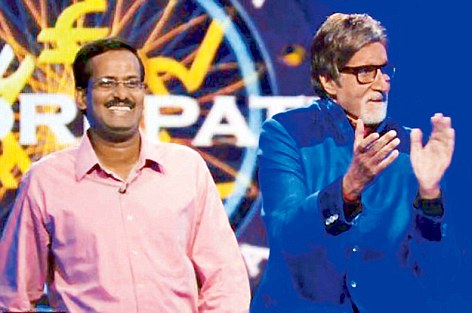 Anil Kumar Sinha was another contestant who won Rs 1 crore in season 5.

“Kaun Banega Crorepati” Season 6 in 2012 featured two such contestants who were able to get the prize worth Rs 1 crore, namely Manoj Kumar Raina and Sunmeet Kaur Sawhney. 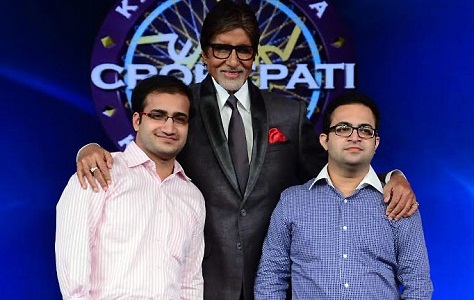 Brothers Achin and Sarthak Narula created history on “Kaun Banega Crorepati” by winning an incredible prize money of Rs 7 crore in Season 8 of the show, which was aired in 2014

Lets see who will be the winner of the Season 9 in 2017. This Season Prize money is Rs 7 Crore.

All the Best to all the Contestants!