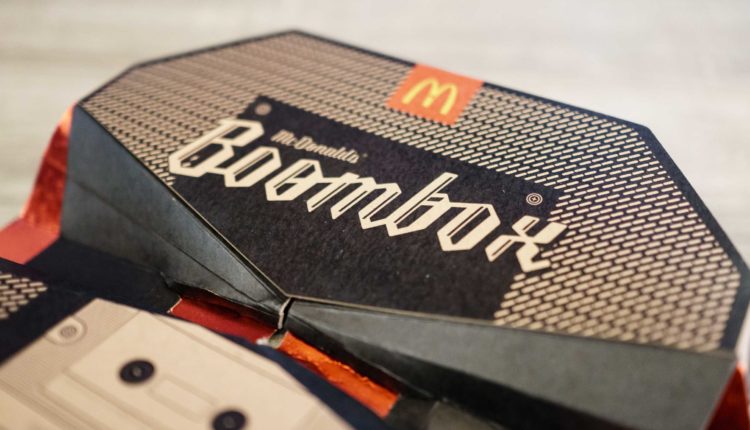 McDonald’s Boombox is something really exciting. McDonald’s Boombox Is a Cup holder that could be turned into a speaker.McDonald’s created this tantalizing product as a token of celebration `of 22 years of McD’s desert MCFlurry which was invented in Canada. 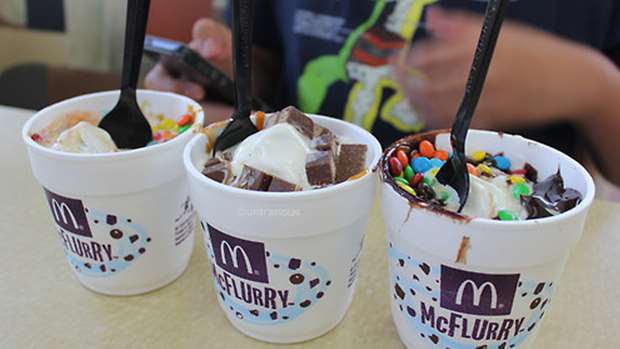 The invention is the result of a partnership between the fast food restaurant, the University of Waterloo’s Audio Research Group, and Stacklab who set out to find a way to recycle a cup holder into speakers.

While you might think speakers made out of cardboard would be, for lack of a better word, trash, these snazzy speakers, which look like sleeves that fit around the traditional cup holders, promise to amplify the music coming out of a smartphone by as much as 101 percent. It works because of its unique 10-sided cone design, which helps to reflect the sound emitted from your smartphone speakers.

“When we changed the shape of the cones of the McBoombox, the difference in sound levels was 50 percent,” says Janelle Resch, Ph.D. candidate, and entrepreneur at the University of Waterloo. “When we used the reflective material, you increase the sound level by 43 percent. Inserting your phone increases the sound level by 101 percent.” 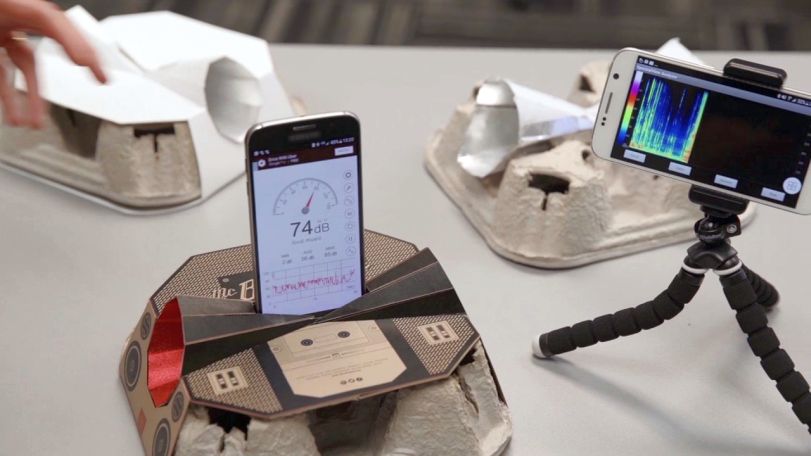 If all this talk has been getting you excited for a Big Mac with amplified sounds, be warned that they will only be distributed from 2 p.m. – 7 p.m. ET at one McDonald’s location on July 28. But who knows! Maybe if we all @ McDonald’s on all forms of social media and whine enough, they might bring this invention to other restaurant locations in the future. Until then, though, you’ll just have to keep using a cup, or, you know, actually buy some speakers.