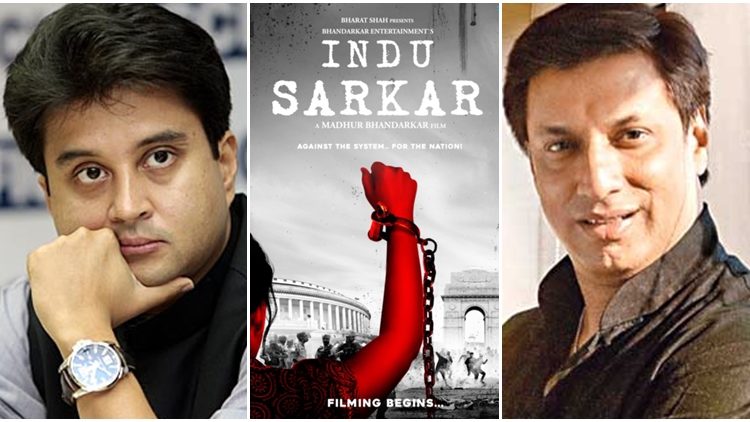 Madhur Bhandarkar: Will NOT Show Indu Sarkar To Anybody Before CBFC Watches It

“If it was a sponsored thing then I could have made a docu-drama on Emergency or a biopic.”

National Award-winning filmmaker Madhur Bhandarkar, whose film Indu Sarkar, starring Kirti Kulhari, Neil Nitin Mukesh, Supriya Vinod, Anupam Kher and Tota Roy Chowdhury in key roles, hit theatres on 28th July, is based upon the story of a husband and a wife, who have contradictory opinion about the Emergency. It is based on a 21 month long period, from 1975 to 1977 when PM Indira Gandhi unilaterally had a state of emergency declared across the country. 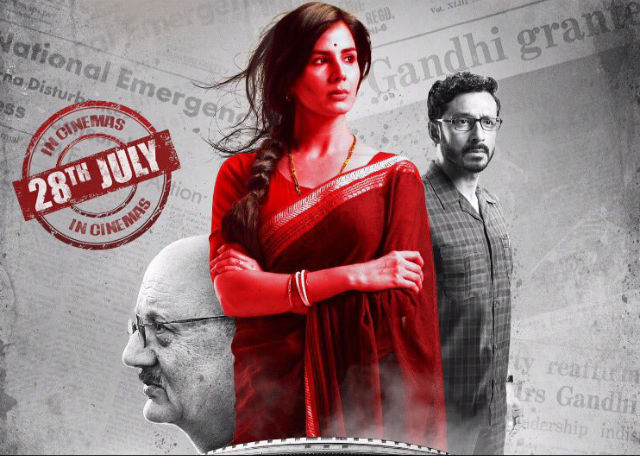 Film Indu Sarkar, continues to face flak from the Congress. While the Congress has condemned the alleged “false depiction” and termed it fully sponsored, Bhandarkar continues to defend the film. Sanjay Nirupam, the president of the regional committee of the party, said in the letter that the film is based on the Emergency (the 21-month period from 1975 to 1977 when the then PM Indira Gandhi declared a state of emergency across the country) and the committee is concerned about the portrayal of their leaders, including Indira Gandhi and Sanjay Gandhi. He states in the letter, “The trailer says that it is a film on the Emergency and hence, we can see the likes of our beloved leaders like Indira Gandhiji, Sanjay Gandhiji and other senior leaders. We, therefore, want to be certain that our leaders are not shown in bad light and hence, would like to see the film before it is censored.” 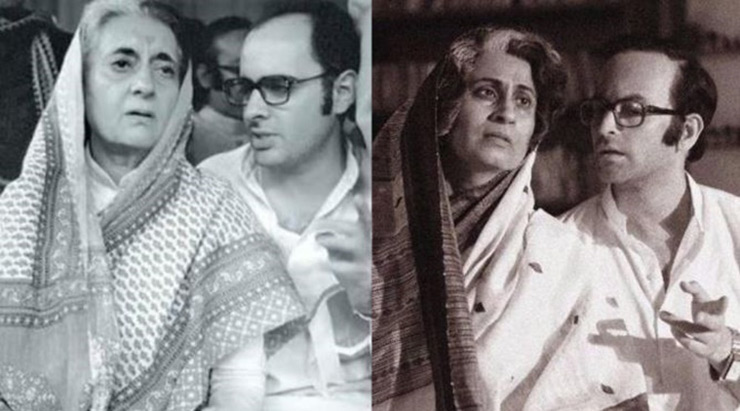 Speaking to Bombay Times, Madhur says, “I will not show ‘Indu Sarkar’ to anybody.” I have received letters from Sanjay Nirupam, Jagdish Tytler and and Priya Singh Paul who claims to be Sanjay Gandhi’s daughter. I am under a lot pressure. People are threatening me on social media platforms, saying that they will blacken my face. This is absolutely wrong. Several documentaries have been made on the Emergency period; books have been written on the same subject. Will they do away with all of those as well? My film is 70 per cent fiction and only 30 per cent is based on real events and that’s scaring them? There is no end to who all will want to see the film.” 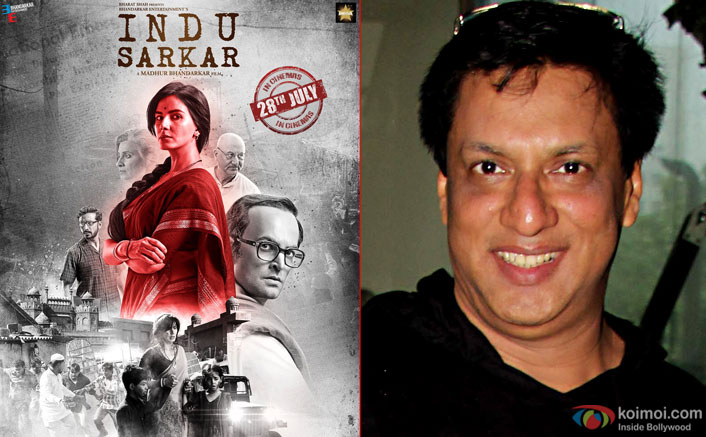 This is not the first time that the party has shown concern about the portrayal of its leaders on celluloid. One of the earliest instances was Gulzar’s ‘Aandhi’ being banned during the Emergency and then being released in 1977, when there was a change of government. The film was allegedly based on the life of Indira Gandhi. Yet another film, ‘Kissa Kursi Ka’, which was a satirical take on the Emergency saw the light of day only when the party lost the elections in 1977.