The above line said by the great physicist Albert Einstein clearly summarizes the current aeon which is highly characterized by digital migration & technological advancement. Technology has over the course of time, made our day to day tasks easier, faster, comfortable and dynamic. It is a part of our daily lives and has applications across all industries and all sectors of the society. Being a tech enthusiast and considering the magnitude at which technology affects all of us, imagining life without it is a very difficult task. With the massive amount of inventions, reliance of human beings on these technologies has exponentially increased. 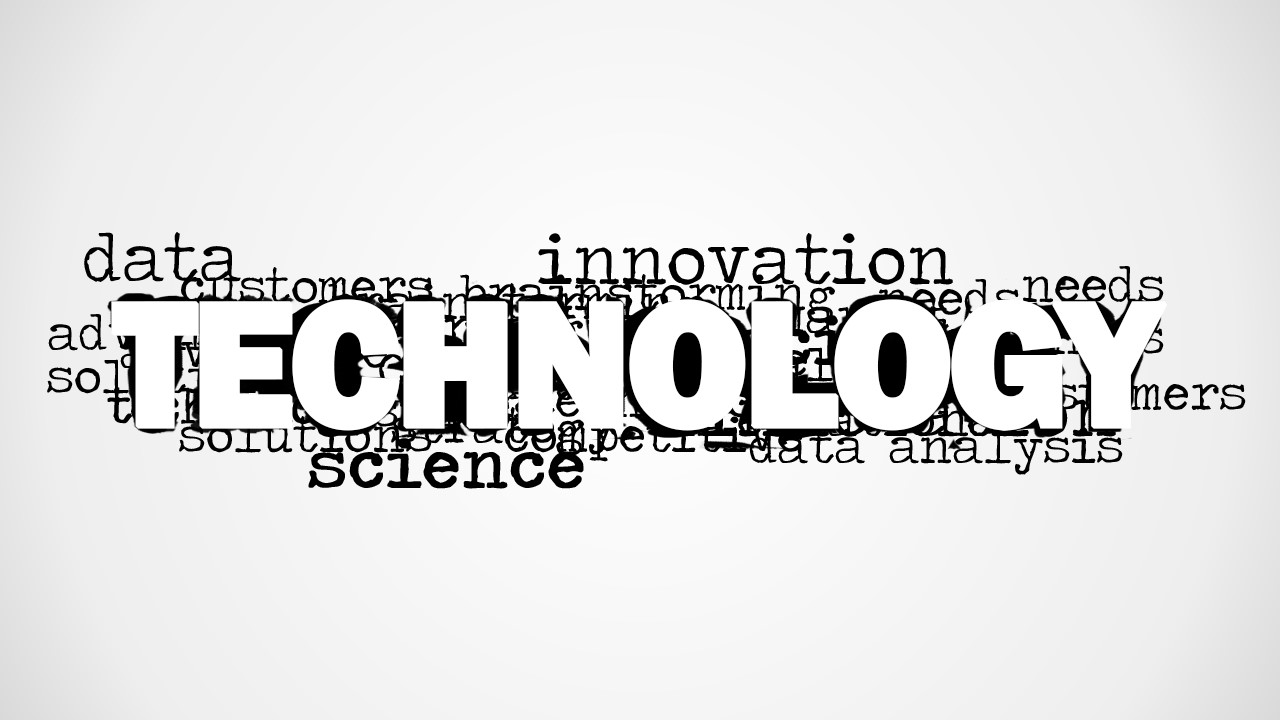 The dictionary defines Technology as

“the branch of knowledge that deals with the creation and use of technical means and their interrelation with life, society, and the environment, drawing upon such subjects as industrial arts, engineering, applied science, and pure science.”

This can be explained in Layman’s terms as a method/process or invention suited to perform a task/ activity. Technology is something that can be defined as anything material or immaterial created in order to achieve some value and solve real world problems. It is a term that refers to simple tools such as a broom or a pulley to highly complex machines such as particle accelerators.

Technology in a way has helped humans evolve and adapt to all environments. In my opinion, at every point of history technology has been used wherever problems existed. For instance, when there was a need for warmth, “fire” was discovered – which is actually considered as a technological turning point in the human history during the Paleolithic age. When the human mind was faced with a need to easily perform operations between numbers and instantly calculate the result, the Abacus was invented which is still considered a great tool for mathematics.

There have been new technological advancements at every era that has existed and the humans have (up to some extent) grown with it. Thus technology should not be considered only as a modern advancement but must be seen as a broad term with its applications reaching as far as the beginning of humanity. 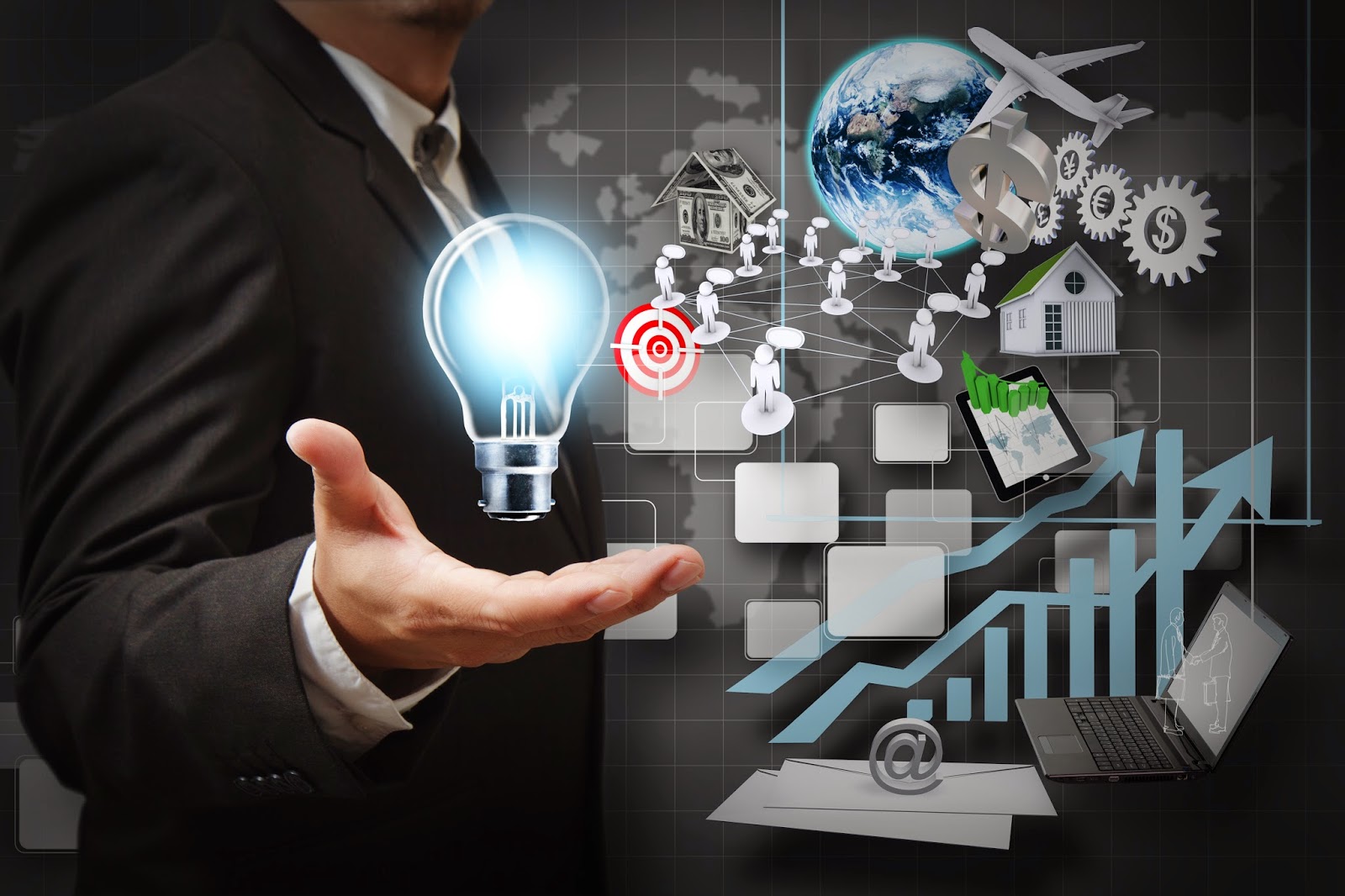 There has been a massive impact of technology on our daily lives. If one looks around himself, he/she would realize that technology has contributed and affected every part of our life. We, as humans are highly reliant on these technologies and the failure of even one can cause discomfort and may affect our life in a negative way.

There are a lot of advantages of technology in our life. The invention of mobile technology was a breakthrough in the communications industry. Contrary to the situation a few years ago when we were able to see/ communicate with our loved ones only when they’re home, we can now contact them regardless of their or our location. Social Media such as Facebook and Whatsapp have helped us reach people who are located at distant places. The invention of soil fertilizers sped up the growth of crops. All the technologies such as these had a positive impact on humans and helped them advance.

Though there are innumerable advantages of technology, it also has a negative impact on us. The same mobile technology is still not perfect, the radiation emitted through these devices cause harm to the human body. The very same Social Media that bridge long distances among people is also responsible for people losing the ability to interact face to face & the lack of personal touch between people.

Like a coin has its flip-sides, even technology has it’s pros and cons, the impact depends on the way we use it.

WHAT IF – There was no technology?

As difficult as it is to imagine our life without technology, it is also impossible for human life to exist without it. Mere inventions such as surgical gloves, injections, syringes and needles can be considered as a factor which impacts the healthcare sector and save lives. It would be impossible to do almost everything without technology from traveling to communicating, from helping disabled people to bringing back people from the verge of death. 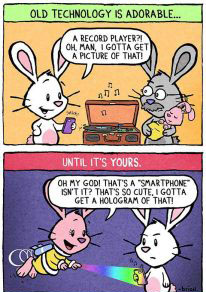 One can conclude that technology has become an essential part of human life and it is nearly impossible for a life to exist sans technology. Emerging technologies such as Artificial Intelligence, Drones, Robots etc. are about to change our lives in the near future and are surely positively impact our lives. Also, if there was no technology one couldn’t be able to read this amazing article.