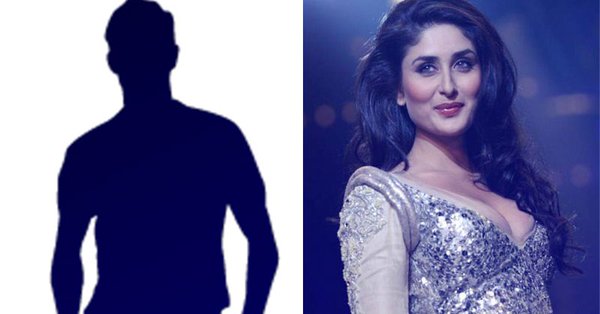 Verre Di Wedding trailer has created waves for its bold and fresh content. Its much awaited film, no doubt. We now bring you one of its male characters who provides a lot of humorous content in the film, directed by Shashanka Ghosh. Sumeet Vyas is the man who has been a lot in the news since last week not only for playing role in movie verre Di Wedding but for his relationship with Ekta Kaul. As he confirmed soon they both are getting married. So yeah, Sumeet is in a live-in relationship with Kareena Kapoor in Australia in the upcoming flick, Verre Di Wedding. Confirming the same, he says, “I am playing an IT guy in the flick. Kareena and I first decide that we should get married in Australia itself, but later change our decision and come to India for the same. We attend a big, fat wedding in Delhi which goes on to affect our relationship.”

Sumeet also informs that he will be soon also seen in the flick called Hijack, He said he is playing a role of DJ , who is struggling for money. Mistakenly he carries drugs on a flight . The flight gets hijacked and those drugs get mixed in drinks— and then, all hell breaks loose.”so its seems quite interesting.

Coming back to movie Verre Di Wedding ,People who haven’t seen its trailer yet we’ll suggest to watch it and bring smile on your face as one should definitely watch it . It will give you a good laugh at the end.