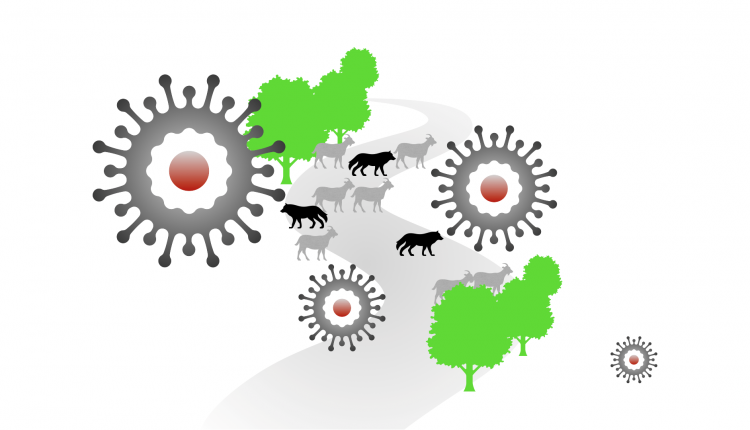 Exploring the effects on Nature of COVID-19

In this vast universe the Earth has been the only salubrious celestial body to have supported life forms on its surface, chiefly owing to the five main elements that provide proof of life; Land, Water, Fire, Air, and Space. Nature has been majorly responsible for the evolution of all creatures on its surface, of which the most evolved species are the Homo-Sapiens.

Humans have always been grateful to what mother nature has bestowed them with, but, the growing avarice and the fast pace of technological advancements, has encouraged reckless exploitation of resources. Alas! With the pandemic of COVID-19 on the loose, it has been a great relief to nature from the reckless misuse of its resources.

The proponents hold a divided view on the situation. Some believe that the disease has had a positive impact on the environment such as lower levels of greenhouse gases and other pollutants whereas others hold a contrary view to the same.

Let’s explore the sunny side of the hedge and account for all the positive changes that have taken place in India:

With all of this said not everything is going to be good. Let’s consider the negative impacts of COVID-19 on the environment:

Analyzing the points mentioned above one conjectures that the positive outcomes have so far outdone the negative impacts but, this trend shall remain a temporary one and is subject to change. Overall, the pandemic has had some negative and some positive effects on the environment, but only well thought of strategy shall help in preserving the environment from further degradation and shall go a long way in contributing to its welfare.