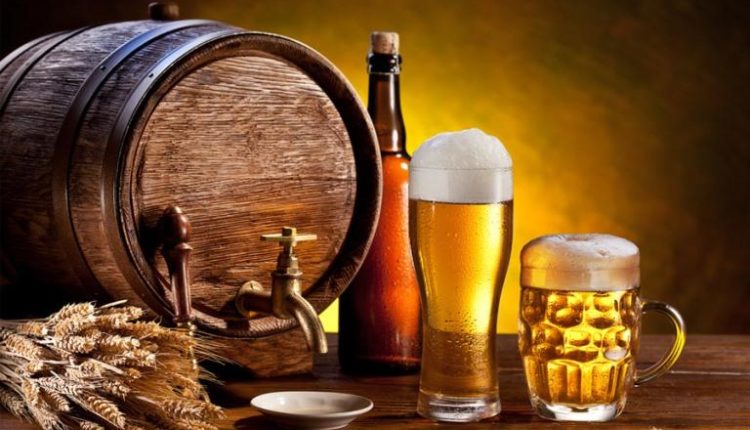 Is Beer Good for You?-These Amazing Facts about Beer Will Shock You!

Beer lovers, here are some most satisfying facts for you! Not only does beer taste great, and make you feel “buzzed” on life, beer is also good for you. So shout loud and say CHEERS!!!!