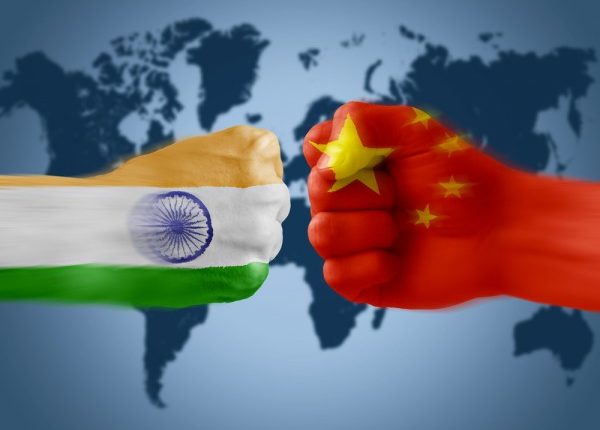 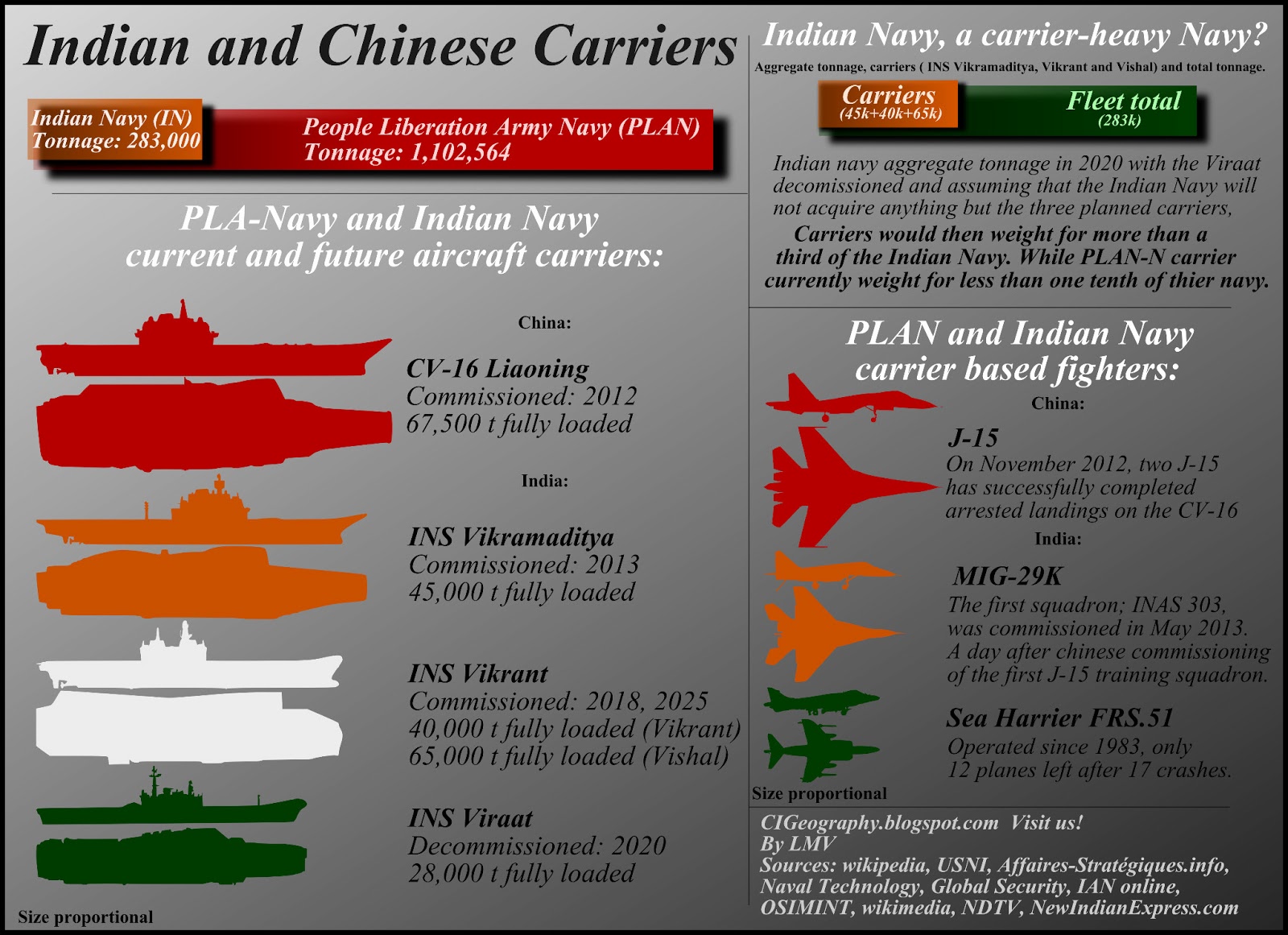 A Hypothetical war between India and China would be one of the most destructive conflicts in Asia.
Both Countries have such a large population approx 1.3 Billion.
China Economy is four times larger than the India’s Economy because the China products are with less cost.
Because of this, Inflation in India is 6 times higher than China.

What will happen if China attacks on India?

After 1962, China is think and going to attack on India.
If the China attack on India then the economically growth comes at down because the most products are export through India from China to India or other big Countries like:-Pakistan etc.
Both countries Destroyed in war and strength of both countries gone on finishing the both.
Historical loss to both the Countries
If the any Nuclear Bomb use in this war then the nuclear radiation creates future problems for both.