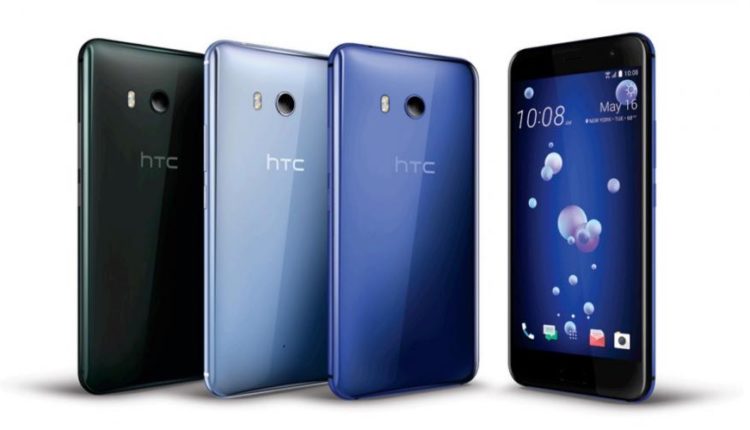 HTC U11 ‘Squeezable Smartphone’ to Launch in India Today

HTC is all set to launch the HTC U11 in India today. The smartphone’s big attraction is its Edge Sense feature that promises to bring a complete new way of interacting with the device, making it ’squeezable’. The HTC U11 will be launched at an event in Delhi, where the price in India and availability information will be revealed.

What’s this buzz around ‘squeezable’ handset?

In a first for any smartphone, the HTC U11 can be operated using squeeze-based interactions. Inspired by the ‘human touch’, the device has been named “U”11 — implying a focus on you, rather than it.

The HTC Sense Edge or the squeeze feature, introduced first by HTC in the U11 flagship smartphone, makes use of an array of pressure sensors embedded on both sides of the smartphone. These recognise a ‘squeeze’ action to deliver app-specific features. For example, a single squeeze could open the camera and another squeeze click pictures. The squeeze feature could be customised to offer single-click or double-click commands, based on user preferences, to deliver the desired results. 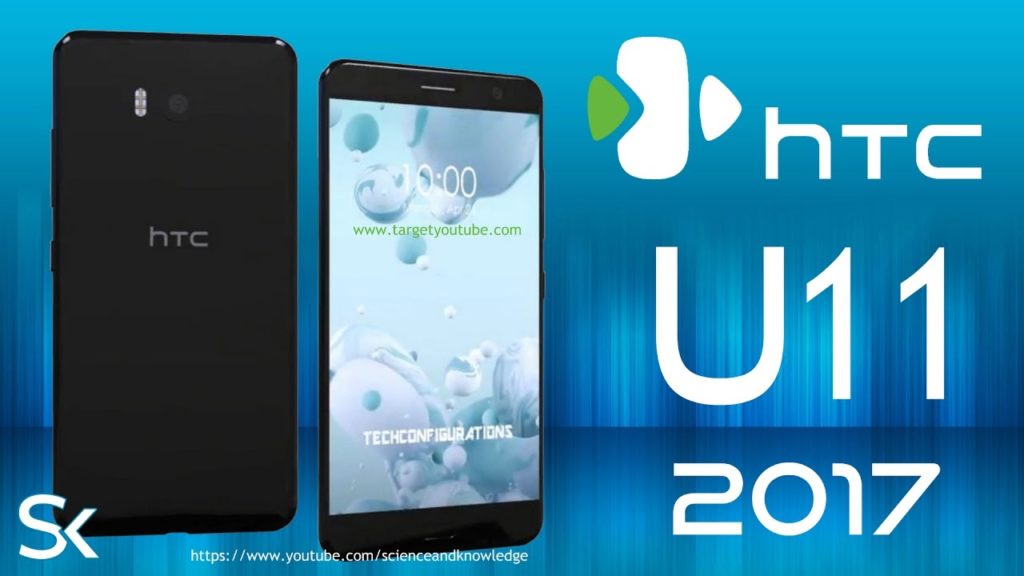 HTC U11 runs on Android 7.1 Nougat with the company’s HTC Sense skin on top, and it comes with support for dual-SIM cards (Nano-SIM). It features a 5.5-inch Quad HD (1440×2560 pixels) Super LCD display with Corning Gorilla Glass 5 The HTC U11 is powered by a 2.45GHz quad-core Qualcomm Snapdragon 835 SoC. There are two storage and memory variant – 4GB RAM/ 64GB storage and 6GB RAM/ 128GB storage. Only the latter variant is tipped to be coming to India, though we will know for sure only after the launch event. The HTC U11 also offers storage expansion via a microSD card slot (up to 2TB).
As for optics, the HTC U11 sports a 12-megapixel camera with 1.4-micron pixel, ultra spread autofocus, BSI sensor, OIS, f/1.7 aperture, dual-LED flash, slow-motion, and 4K video recording. Camera features include Face Detection, Pro mode with manual control, 32-second long exposure, and RAW format support, HDR Boost, Panorama, and Hyperlapse. The HTC U11 has a 16-megapixel front camera with BSI sensor, full-HD recording. Front camera features include live make-up, auto selfie, voice selfie, HDR Boost, and Selfie Panorama. The HTC U11 packs a 3000mAh battery that is rated to offer up to 24.5 hours of talk time, and 14 days of standby time. There’s also an extreme power saving mode, and Quick Charge 3.0 support. Connectivity options include GPS/ A-GPS, GLONASS, USB 3.1 Type-C port, Bluetooth 4.2, Wi-Fi 802.11 a/b/g/n/ac (2.4GHz & 5GHz), and NFC support.

The HTC U11 also sports IP67 water and dust resistance and is Hi-Res audio certified. The fingerprint scanner is housed underneath the Home Button in the front. With respect to design, HTC U11 retains the U Ultra’s design language and sports 3D glass both on the front and back of the device. The device has no 3.5mm audio jack, just like the HTC U Ultra, and the company is bundling a 3.5mm audio jack to USB Type-C adapter.

Powerful U – Processor, RAM and Storage