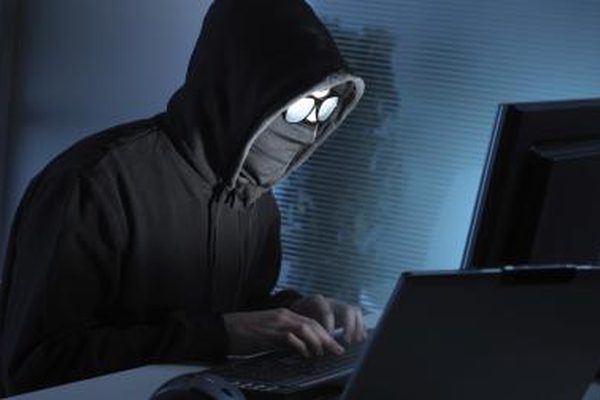 Hacking; dangerous effects on the society

Hackers have a number of reasons for breaking through network security. Some do it just for the challenge, others for information, some for fame and some for honing their programming skills. Whatever the reason, hacking causes damage to the computing devices of individuals and businesses, sometimes resulting in millions of dollars lost Computer hacking often revolves around information. Organizations steal information such as research, business strategies, financial reports and more from one another through hacking operations. Digitized client databases also fall victim to hacking, with hackers stealing names, addresses, emails and even financial information from organizations. Such a loss of information to a small business may cost a competitive edge or the complete loss of a client base, effectively ruining the organization. On the opposite end of the spectrum, a business participating in computer hacking may gain a wealth of information providing a competitive edge and access to new client bases through the act. Personal or political information gained through computer hacking can serve as leverage in business or political dealings.

Every year, reports of hacked businesses reveal staggering financial losses as a result. In 2011, Sony lost $170 million due to a hack of their PlayStation system. Also in 2011, CitiGroup lost $2.7 million

and AT&T lost $2 million as a result of hackers. The cost of patching the holes in security, repaying customer losses, addressing lawsuits and weathering shutdowns of their systems contributed to those huge numbers. Even for an individual who loses his credit card information to a hacker, however, the cost of repairing damage and tracking down the culprit can be significant.

Hacking often results in a loss of data due to files being deleted or changed. Customer information and order information can be stolen and deleted, or a leak of top secret information could cause real-world security issues. Servers at the Pentagon, FBI, Interpol and NASA have all been compromised at various points in the past ten years. Sometimes, these hackers even post information from these governmental organizations online, which could in theory cause unrest between countries.

When hackers gain access to your computer, they can see everything. Since much of the personal, professional and financial parts of our lives have moved online, we risk losing much more than money or information. Because of the Internet, privacy is limited, usually by choice. A hacker with access to your email, social networking accounts and personal photos can very quickly destroy that privacy

Companies that get hacked have a bigger problem than just paying for the initial damage costs and lawsuits. Reputation damage can be devastating to a company’s fortunes. If a bank has been compromised multiple times, customers are less likely to give them their personal information. The same goes for retailers who lose information to hackers. These companies lose business over time because of damaged or weakened reputations. Individuals with stolen identities as a result of hacking have a similar reputation problem when it comes to their credit ratings.